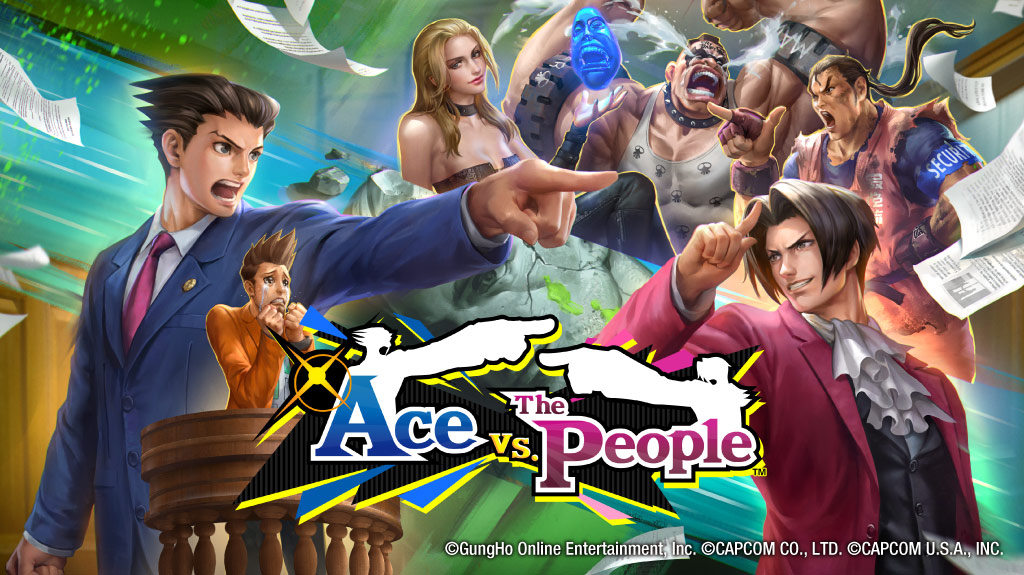 TEPPEN has entered a new stage following the release of its A Dark Agenda expansion last month, which added Ada Wong from Capcom’s Resident Evil series as the game’s 16th Hero.

GungHo Online Entertainment claimed A Dark Agenda was where the true story of the game was going to begin. And with the upcoming release of the Ace vs. The People expansion on April 30, things are going to continue to change.

The previous update also saw the competitive modes change significantly, with the addition of Standard and Unlimited modes allowing players to choose how they want to build and battle against each other.

“We knew from the early stages that the card pool would increase, so we prepared for it with the Standard and Unlimited modes,” TEPPEN’s directors Yuki Okano and Satoshi Ogihara said. “We are very glad that the players have received it well. Regarding new features, we decide by discussing together (with GungHo and CAPCOM) on the direction of how we want players to play TEPPEN, and also referencing our users’ feedback.”

Additionally, GungHo put a direct focus on the PvP aspect of TEPPEN from the start to ensure players could enjoy the game at a high level.

Now that the competitive scene and TEPPEN’s esports circuit have been established, the team plans on expanding the single-player content available in the game.

With A Dark Agenda, the Land of Illusion portion of the story concluded and the team is planning new ways to share stories with each character beyond the original concept of the base game. According to the developers, this was always the plan.

Now, the TEPPEN team will use future expansions to continue adding more Heroes and new storylines that will play on the uncertainties left from the main story and feature “scenarios where those mysteries will be solved.”

“We consider the unique gameplay mechanics to be very important, as well as the part where we have created an original story and art style to express the many different titles we feature in a new way,” TEPPEN’s directors Okano and Ogihara said. “We will continue to make improvements and expansion updates to provide a better playing experience to our players.” 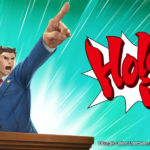 You can experience the full TEPPEN experience now, and the Ace vs. The People expansion dropping on April 30 will add characters from both Ace Attorney and Dead Rising into the mix.