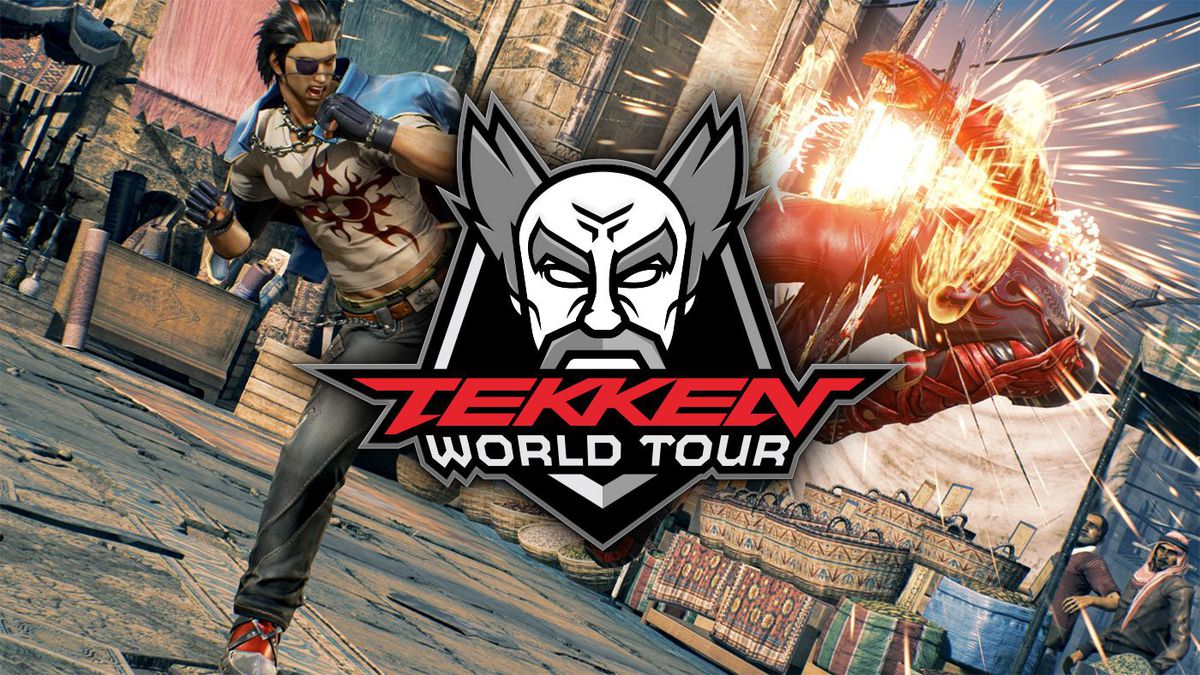 Online warriors hoping to try their luck in Tekken‘s pro circuit will have to wait a bit longer to do so.

Organizers of the Tekken World Tour announced the postponement of the tour’s online events on Thursday. The online tournaments were scheduled to begin on Monday with events for players in North America and Europe.

“We’ve decided to relaunch the Tekken World Tour Online Tournaments to give the expanding player base more time to come together and hone their skills online,” organizers said in a statement. “We’re developing the TWT Online Tournament scene from the ground up and want to ensure it shines for all players.”

The online events were included in the tour’s initial calendar in May, but no signup process or any details about the events were announced until Thursday’s postponement. The only exception to that was the East-Asian online tournament, as that event will be run by Filipino company Playbook.

It is currently unclear whether Thursday’s announcement will impact the East-Asian event, as no date had been publicly announced for that event.

The North American and European online tournaments were the second and third events scheduled for this weekend to get scrapped. The GCC Majors were originally scheduled to take place in Qatar this weekend, but that event’s organizers announced the cancellation of this year’s edition of the event last week due to “unforseeable circumstances beyond [the organizers’] control or anticipation.”

No replacement for that event has been announced.