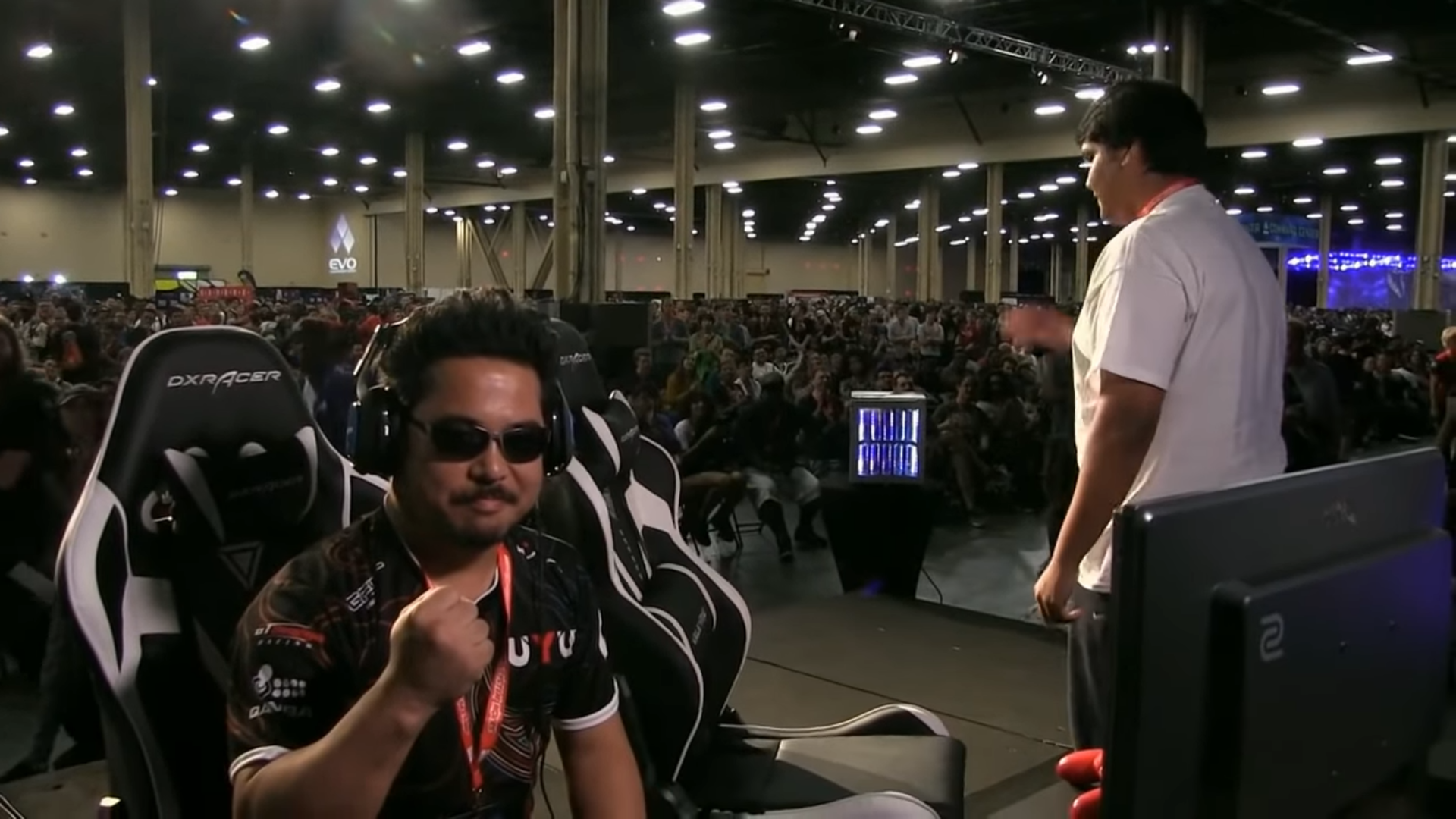 Most people spend their birthday celebrating with family and doing the things they enjoy in their spare time. That’s why seeing Tekken series producer Katsuhiro Harada interacting with negative fans last night was such a surprise.

Harada spent several hours yesterday quote-tweeting players who were talking about issues that Tekken 7 was experiencing on PlayStation 4.

Many of the comments were asking him to fix Tekken’s “PS4 servers,” which don’t exist. As Harada went on to clarify, most fighting games don’t use servers at all because the connection is done player-to-player instead.

“We don’t have ANY servers (Fighting game = P2P),” Harada said. “We only use the server player matching, but it’s the first party’s (PS4, XBOX, Steam) matching server. If an error occurs suddenly one day without updating the game, it is not an issue on the game side.”

This isn’t new information for people who frequently play fighting games, but the comments kept coming, this time claiming that Tekken didn’t use rollback netcode.

Rollback netcode is a technique that simulates frame inputs without delay rather than waiting for the input to be received from the other signal. This significantly cuts down on latency between players and provides a smoother experience than a delay-based netcode system.

And while Tekken doesn’t have the best P2P experience, Harada shut down the argument that Bandai Namco and his team didn’t implement rollback netcode into their game.

“No, in fact there is rollback (everyone talks rollback without knowing it,)” Harada said. “But the difference is whether the rollback frame is 1 or 6 (TK7 is 3). Increasing this number is more ideal, But causes problems with 3D animation. We’ve already [been] working on this.”

Harada is never one to mince words when it comes to laying out the truth for his fans, always getting straight to the point. He even went as far as explaining why they had to go with three frame netcode rather than anything above that at the time.

“In addition, the TK7 realized the world’s first online battle in an arcade (coin operation), which was released in 2015 (console 2017,)” Harada said. “So it takes time to convert old generation rollback values ​​to 5 or 6 frames instead of 3 frames. It’s not a license issue, the amount of animation playback and CPU processing is much larger for 3D Tekken than for other titles (and TK7 = 2015 & 2017).”

Harada finished his string of tweets by saying “I said I’m already working on it.” That means players might be getting updated and improved netcode in the future since Bandai Namco isn’t moving on from Tekken 7 anytime soon.

As for the “server issues,” Harada went out of his way to confirm that it was an issue only happening to PS4 servers and had nothing to do with Bandai Namco or Tekken at all.