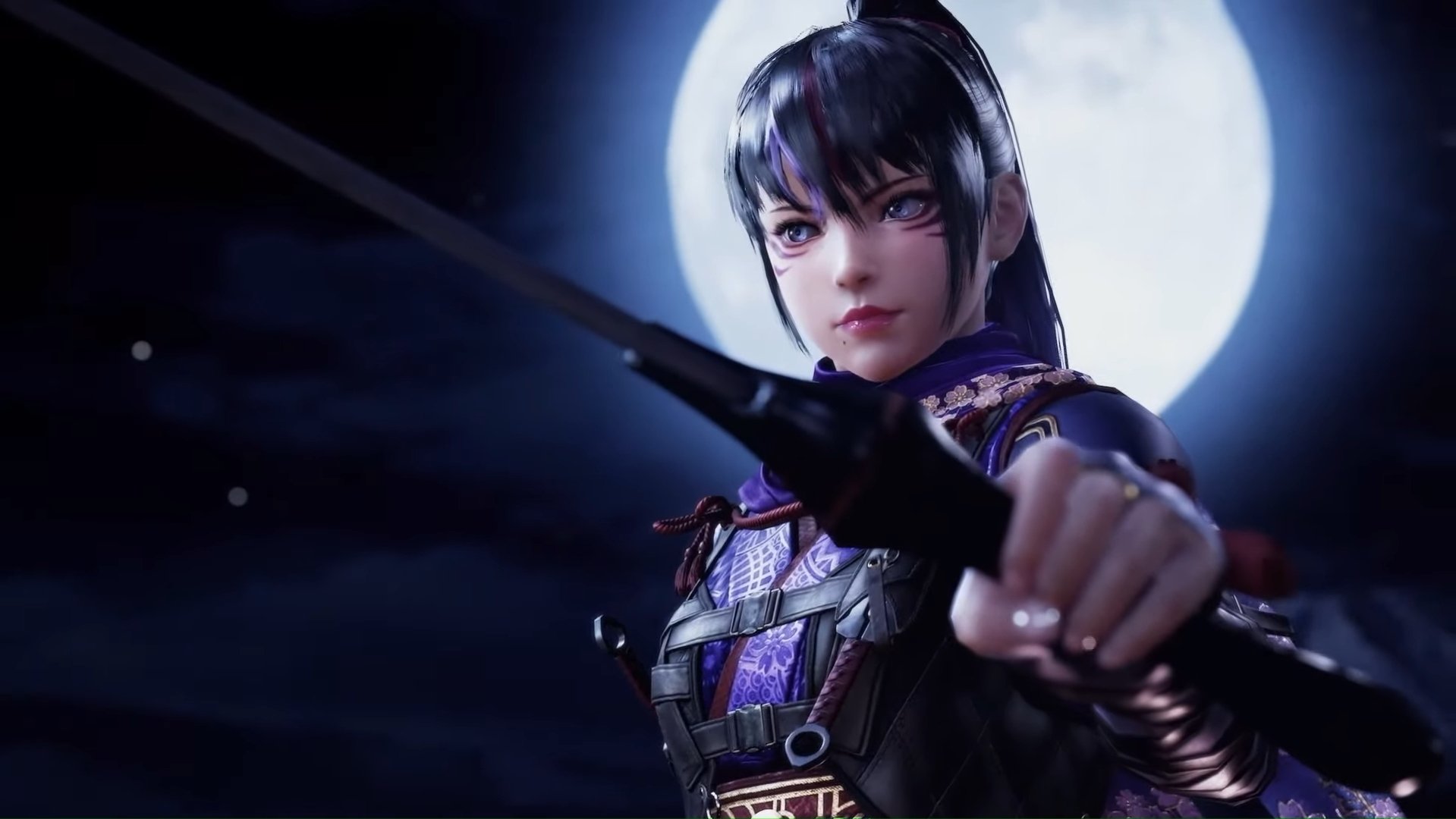 Tekken 7’s season four update finally has a release date and a new trailer showcasing just a few of the features, updates, and content that players can enjoy starting Nov. 10.

This new season includes Kunimitsu as the next playable character, balance changes, and an overhaul for the online modes.

Kunimitsu and the Vermillion Gates stage will be one of the two new fighters added in this season. The new trailer gave a look at how she will play, along with some of the new moves given to every other character on the roster.

Those new moves were specifically developed with the full roster of characters in mind, as the Tekken team wants to try and push players to look at other characters who might not see a lot of usage online.

Players will be most focused on the incoming enhancements to the online experience, including a new Wi-Fi Indicator that will provide players a way to know if their opponent is using Wi-Fi or a wired internet connection. This was one of the most requested features from fans, according to Tekken series director Katsuhiro Harada, as 60 percent of Tekken’s online player base uses wired connections and wants the best experience when playing at higher levels.

Along with that Wi-Fi Indicator, the new Tekken Prowess feature will help show detailed stats, skills, and usage for players in regards to their ranks and performance online and with individual characters, The new Tekken God Omega rank is also being added so players have a new goal to reach when grinding the ladder.

As a bonus, anyone who purchases the season four pass will receive multiple in-game costumes, stickers, and profile customization items themed after Pac-Man and the franchise’s 40th anniversary.

There is still no price listed for the season four pass, but because only two characters are being released, Kunimitsu and another unrevealed fighter for Spring 2021, it should be slightly cheaper than the usual $24.99 that seasons one and three charged.