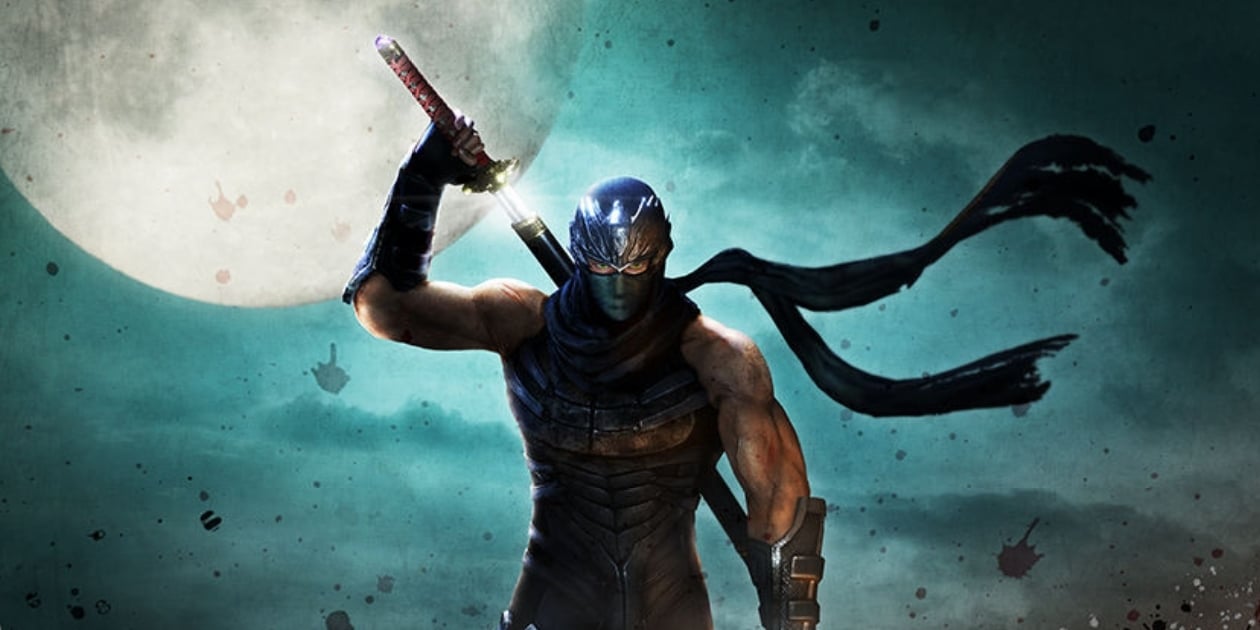 Several developers have acknowledged the desire that fans have to see their characters featured in the Super Smash Bros. franchise. One notable example is Goichi “SUDA51” Suda actively pushing to have No More Heroes’ Travis Touchdown included in the series.

And in a recent interview with Japanese publication Famitsu about the upcoming release of the Ninja Gaiden: Master Collection, Team Ninja director Fumihiko Yasuda confirmed that the team is aware of the hype surrounding Ryu Hayabusa’s potential inclusion.

Ryu Hayabusa is the main character of the Ninja Gaiden franchise and an iconic character that has appeared in video games since the original Ninja Ryukenden was released in 1988. He’s also crossed over with several other franchises, including Koei Techmo’s Dead or Alive fighting game franchise, and is referenced in titles like Halo 3, which has an unlockable “Hayabusa” armor set.

While talking about the Ninja Gaiden: Master Collection, which is set to release on June 10 for PlayStation 4 and 5, Xbox One and Series X/S, Nintendo Switch, and PC, Yasuda confirmed several things, including that he and the team would like to make a sequel.

Famitsu also asked about his thoughts on fans eagerly waiting for Hayabusa to join the Smash roster, to which he simply replied “we are awaiting the invitation letter,” and laughed.

Hayabusa has been one of several characters to appear in multiple Smash Ultimate “leaks” over the years. Fans have heavily speculated that he’ll be one of the final two fighters announced as part of the ongoing Fighters Pass Vol. 2.