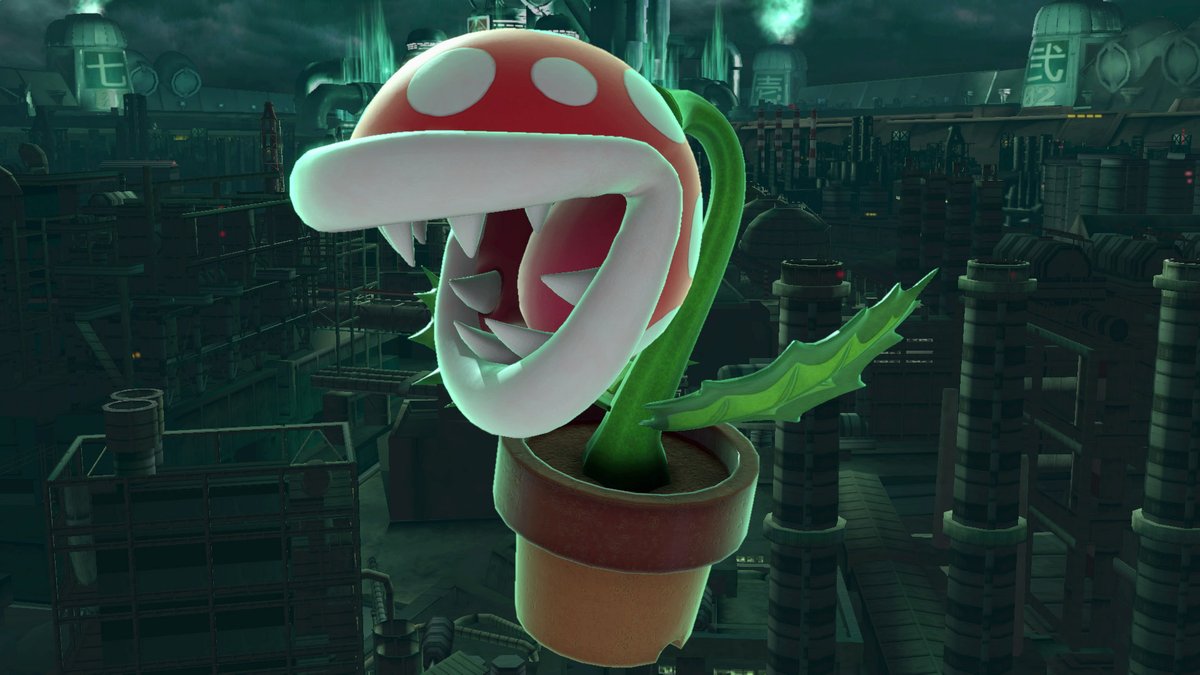 This is not a drill—not only are there two new characters to look forward to in Super Smash Bros. Ultimate after today’s Nintendo Direct, but we’re also getting more fighters in the future as DLC.

There will be at least five new characters coming to the game after launch, but it may take a year for all of them to come out. Piranha Plant will also join as a sixth character for free for those who buy the game early. You’ll have until Jan. 31 to redeem the character for free, otherwise, it will be available as paid DLC.

The pass will cost $5.99 for each character, stage, and music, or $24.99 for a Fighter DLC pass which will include five additional unannounced characters.

Piranha Plant will not be part of the DLC pass and will be its own purchase if players buy the game after Jan. 31.

If you purchase the DLC pass, you’ll also get a Rex Mii Fighter outfit to use when the game launches on Dec. 7.