Likely the second biggest of the year. 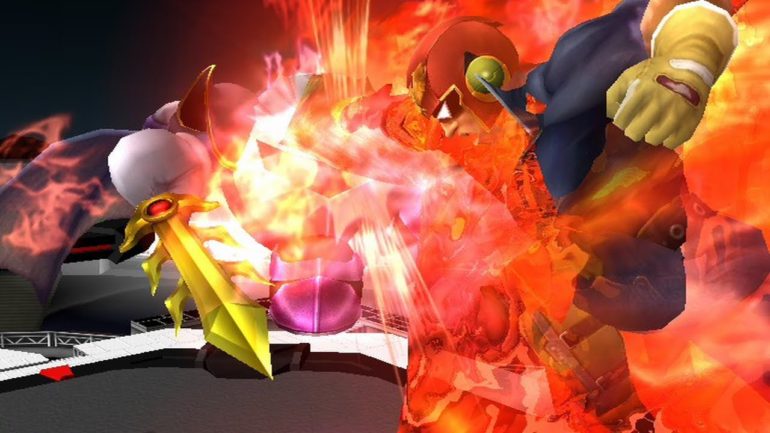 Super Smash Con has announced its final numbers for all the tournaments taking place this weekend and as expected, Ultimate has bought in the majority of its competitors.

The final numbers were as follows:

It is good to see Melee bring in a respectable 800 entrants following the game’s dismissal from the Evo lineup last weekend. It makes it the second biggest Melee event of the year following Genesis 8 earlier in the year.

While each of the other games has a relatively low number in comparison to Ultimate, it is still worth mentioning that the numbers for Smash 64, Brawl, and Wii U are the largest of any other tournaments for those games this year.

Anyone not attending the event can check out all the games for all five tournaments over on Twitch and keep tabs on the schedule on Smash Con’s official website.