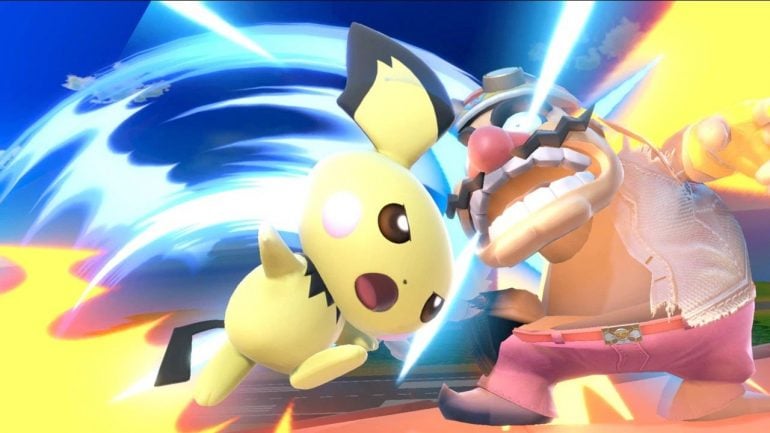 The next big update for Super Smash Bros. Ultimate is quickly approaching. Version 4.0.0 is set to be released on July 31.

Nintendo Europe said in a now-deleted tweet that the game will update from its current 3.1.0 state to the next version soon, advising players to save their replays ahead of the switch.

Not much else is known about the update at this time, but it’ll likely coincide with the release of the game’s next DLC fighter, The Hero from Dragon Quest. This fighter’s release date is expected to be officially revealed tomorrow.

The update could bring a bunch of fighter adjustments, however, as well as potential new features to the title. Any specific character changes that take place will be detailed in the patch notes on Nintendo’s website when the update goes live.

Evo, a major FGC event taking place this weekend, won’t be using Version 4.0.0 on stage. It’ll use the previous patch, 3.1.0, following the update lock a few days ago. So even if the Dragon Quest Hero is released on July 31, he won’t be playable at the tournament.