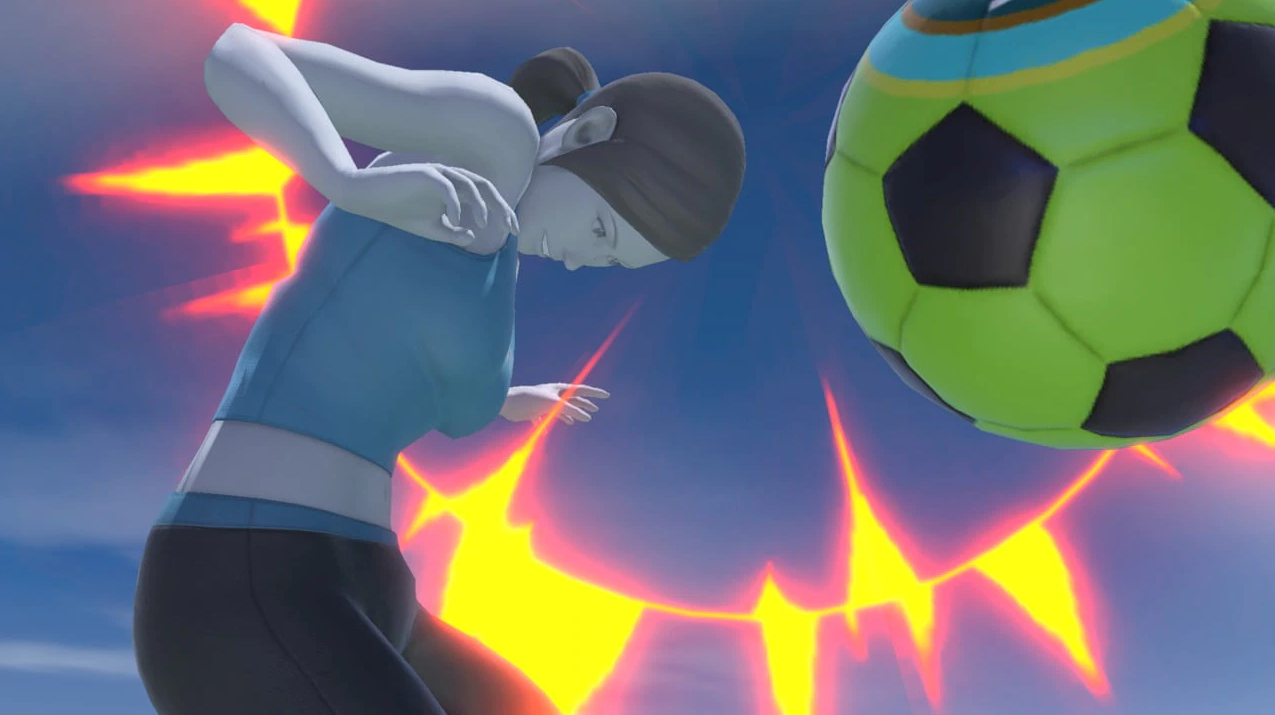 Patch 11.01 for Super Smash Bros. Ultimate is now live, but it doesn’t actually do much for players who aren’t actively playing Wii Fit Trainer.

That’s right, the only change made in this entire update is removing a boost to Wii Fit Trainer’s Header, which was made in an attempt to fix a preexisting bug that was happening ahead of Patch 11.0.

That bug originally disabled the use of Header following a player canceling out of either Sun Salutation or Deep Breathing, leading to a decrease in options out of those moves for the character.

While it did fix the bug, it also reduced the landing lag on Wii Fit Trainer’s Header from nine frames to four, which essentially buffed the entire character based on how they’re played. With the reduced recovery, players could pull off one of the character’s most used moves way faster and be ready to follow up.

It wasn’t game-breaking but it was unintentional and Nintendo quickly worked to reverse the unlisted buff after it was reported.

This is the text that was actually included within the patch notes: “Vulnerability when landing after using the Wii Fit Trainer’s side special Header had decreased unintentionally, so this has been adjusted.”

It’s unlikely another update will be made before the next DLC fighter is released. But if more bugs pop up, similar changes could be applied.