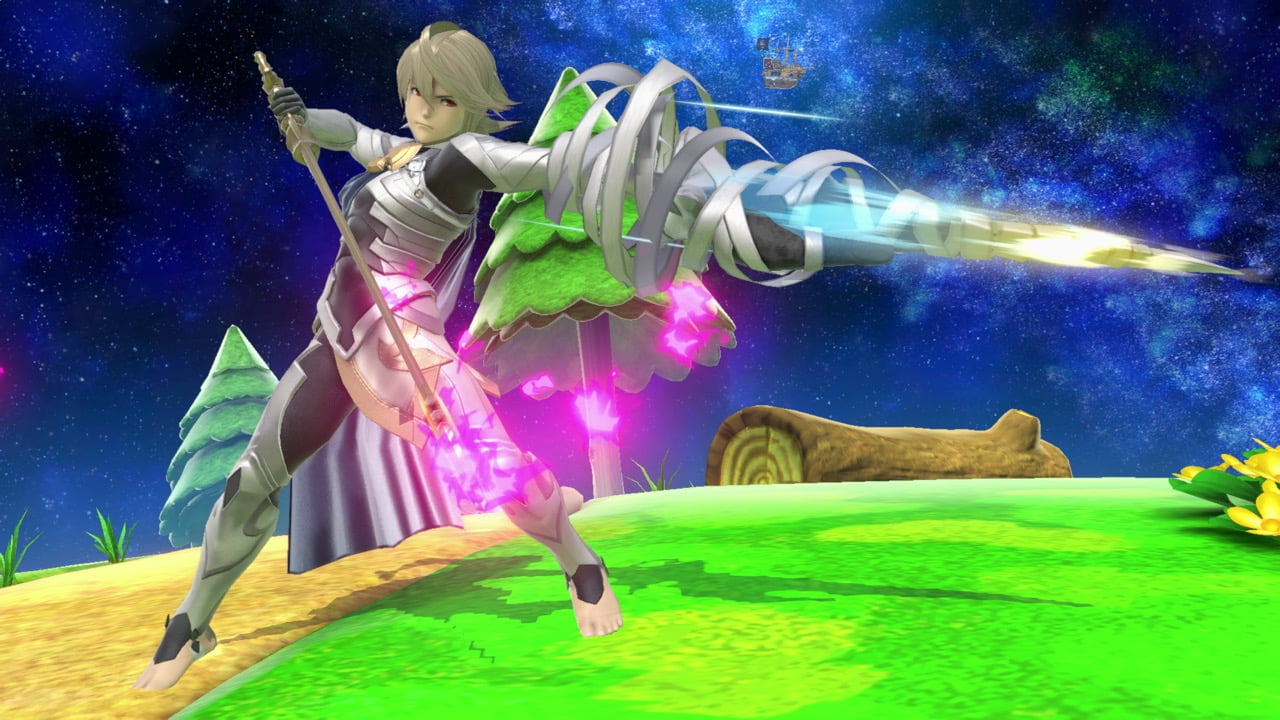 What the patch will implement, however, is unknown. Nintendo specified that the notes would only be available once the patch went live.

The news has a lot of fans speculating on exactly what could be released. Version 1.1.0, which released on the same day as the game’s launch, added a new difficulty option in Adventure Mode alongside a host of gameplay improvements.

This led to fans over on Reddit to speculate that something similar is on the way. Some characters could also receive buffs or nerfs based on the first week of play. Many players, including ourselves, are hoping for improvements to the online ecosystem, which is severely lacking at the moment.

One thing we do know about the patch, however, is that any replays players have recorded will be deleted when the patch goes live. If you want to save any of your replays in advance, be sure to go to the Vault option in the main menu, then click “Replays”, “Replay Data” and then Convert the replays you want to keep into Video.