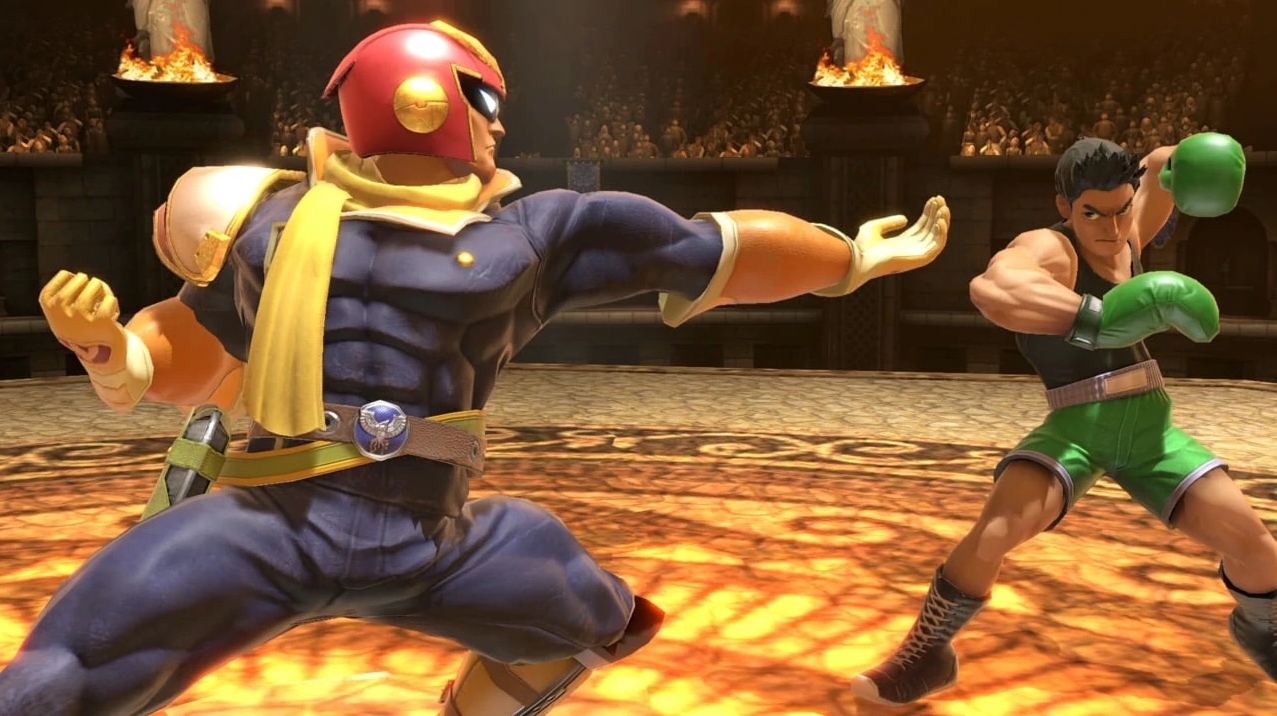 A new spirit board event has been announced for Super Smash Bros. Ultimate, and this week’s event will have an explosive theme.

This week, “a lot” of explosive boxes will spawn during matches and they can then be used for offensive purposes, although you have to be wary that things can turn at a moment’s notice.

Aside from the increased spawn rate of these explosives, this week’s event will have no restrictions on characters or locations in place. As usual, players will be competing to earn spirits. The more games a player wins, the more spirits they’ll add to their collection. Given the theme, there will be no event-specific spirits that players can earn but rather a randomly selected prize.

Last week’s Metroid Dread-themed event saw three new spirits added to the game crafted after characters from the newly released Switch title. These spirits will likely not be up for grabs during this tournament; they will instead join the Spirit Store in the coming months.

This new event will begin on Friday, Oct. 15, and run for three days to Sunday around midnight. Don’t miss your chance to add some new spirits to the collection.