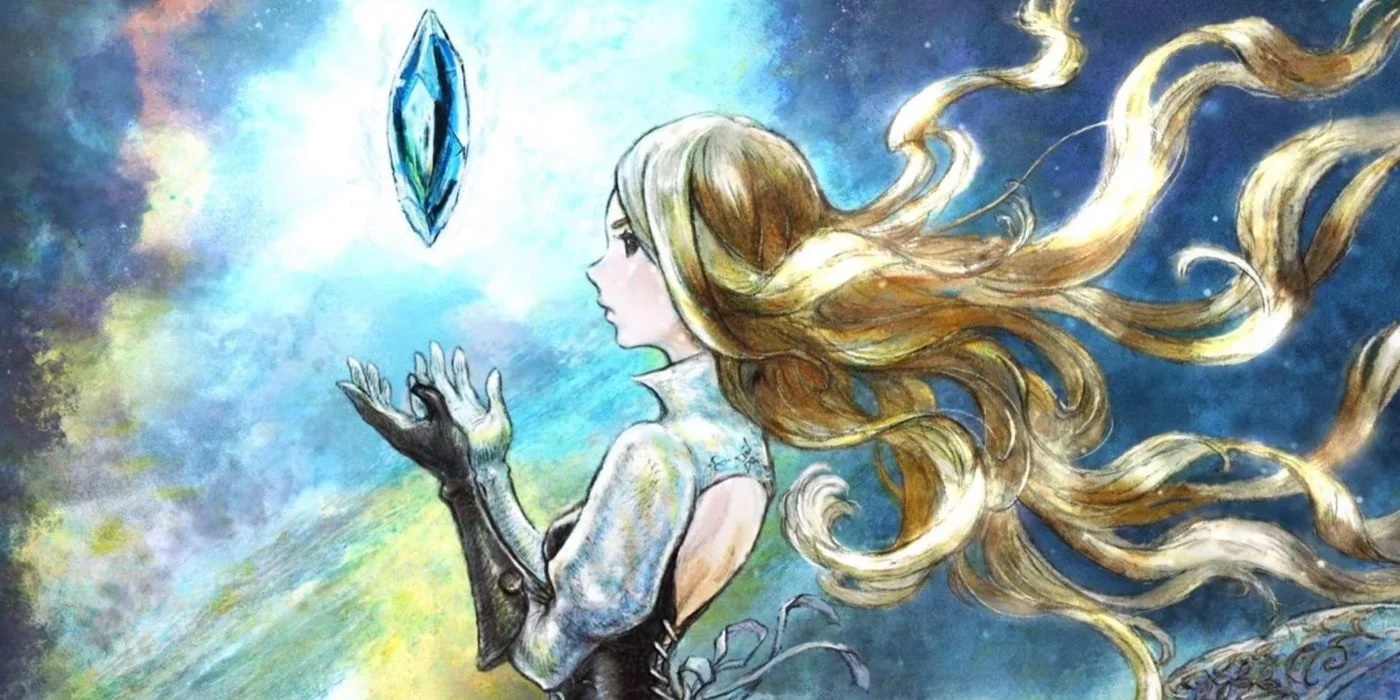 Fans of Bravely Default II and Super Smash Bros. Ultimate might need to divide and conquer some time this weekend.

To celebrate the release of the latest installment in the Bravely series, two new spirits from the RPG will be featured in Ultimate. The event will run for five days, starting Friday, Feb. 26, coinciding with Bravely Default II‘s release.

The spirits feature the four main characters set to star in the upcoming JRPG. The first duo is Seth and Gloria, an Attack class pair with no special skills. The second pair sports Elvis and Adelle, a support-type spirit that will provide various boosts when the player is in a “pinch.”

Bravely Default II will be released exclusively for the Nintendo Switch on Feb. 26, featuring a story and characters set in an entirely new world from previous games in the series.