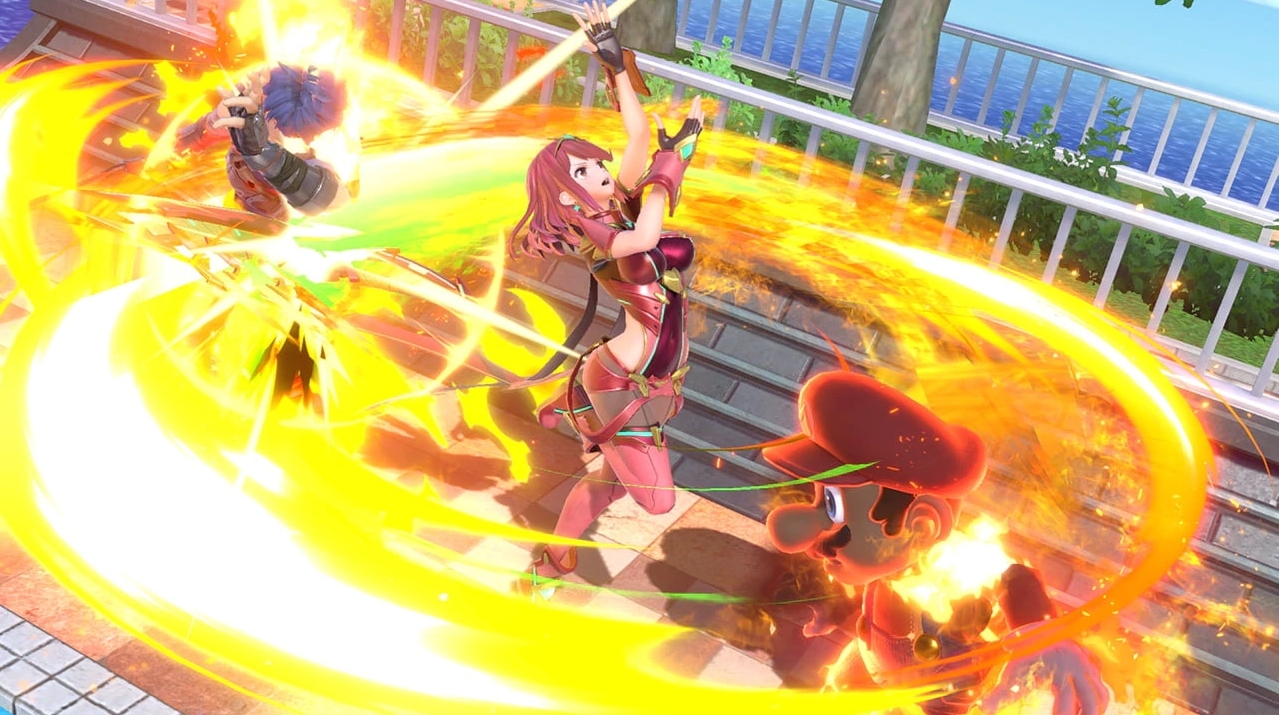 This weekend’s Super Smash Bros. Ultimate event is set to showcase the newest additions to the franchise.

In the “Confrontation! Born in the 2010s” tournament players will be limited to fighters and stages that have come over the past decade. Starting on July 2, the event will run for three days concluding on July 5.

As usual, the more you win the more luxurious spirits you’ll get to add to your collection. Some of the most notable fighters to debut within this timeframe include Incineroar, Isabelle, and Inkling.

Here’s a list of fighters you can use during this limited-time tournament.

SSBU hosts events each week with its own unique theme celebrating fighters or specific aspects of the game. Last week’s event saw the celebration of Sonic’s 30th anniversary. If you plan on scoring some modern spirits then this week’s event is the perfect time to get collecting.