The final Fighter Pass character will be showcased. 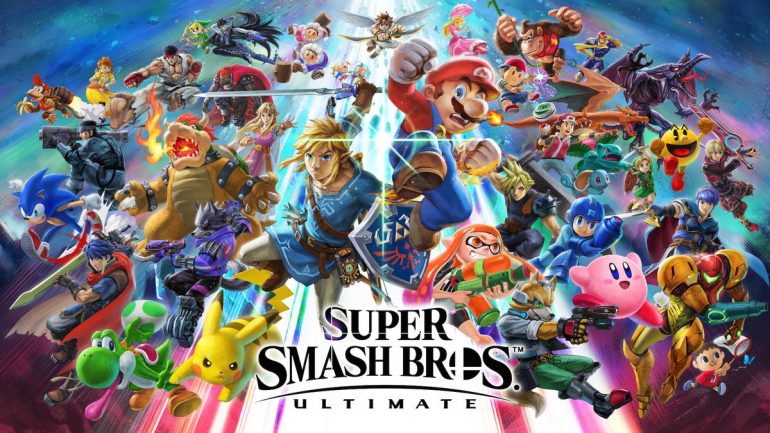 The final character in the first Fighters Pass for Super Smash Bros. Ultimate will be revealed later this week.

The fighter will be shown off during a special Super Smash Bros. Ultimate livestream on Jan. 16 at 8am CT. The stream will be around 35 minutes long and will focus on an in-depth look at the upcoming DLC character.

Fans should also expect to learn about the release date for the fighter at the same time. Based on previous livestreams for new DLC fighters, its release date could be the same day as the stream.

The livestream will be hosted on Nintendo’s official YouTube account. This will add on to an eventful start of the year for the company already.

Mere days ago, Nintendo announced that Pokémon Sword and Shield are getting two DLC expansion packs over the course of the year that will bring in 200 returning Pokémon as well as a few new ones to collect and trade.

After the DLC announcement for Ultimate, fans will be eagerly awaiting the reveal of the second DLC Fighters Pass, which is expected to add five more fighters to the game over the course of 2020 and into 2021. Fans shouldn’t expect to learn anything about that until after this announcement concludes, however.