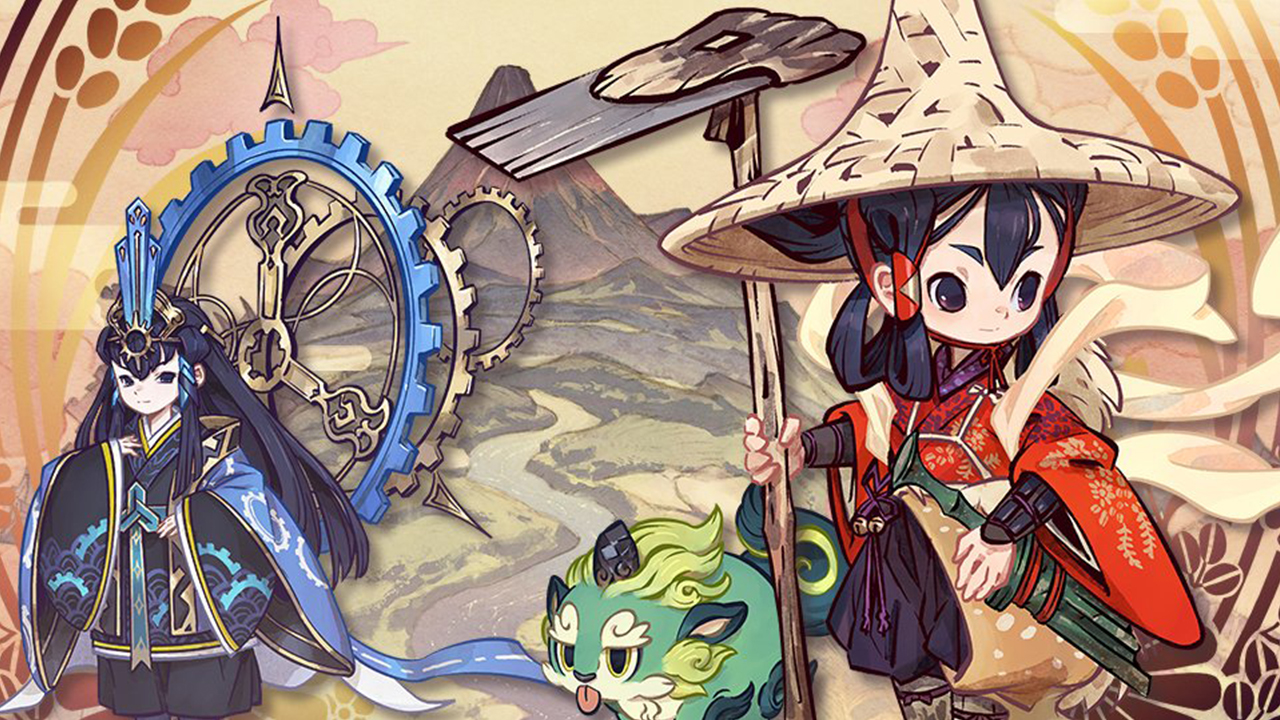 Super Smash Bros. Ultimate players can score some new spirits during this weekend’s upcoming spirit event based on the indie hit switch title Sakuna: Of Rice and Ruin.

The spirit event “Rice is power! Sakuna: Of Rice and Ruin” will last three days beginning on Friday, July 16. Up for grabs are three new spirits based on characters from the indie game. These include the attacker spirit Sakuna, which will strengthen a character’s damage when using items, a spirit based on Tama who has raised Sakuna in her parent’s place, and finally, a spirit based on the high-ranking goddess Kokorowa.

Sakura: Of Rice and Ruin launched in November 2020 and is available on Switch, Playstation 4, and PC. The JRPG was a massive hit in Japan and mixes together with a blend of combat gameplay with farm simulation.

Each week, Super Smash Bros. Ultimate holds a new spirit event that gives players the opportunity to score themselves spirits related to its theme. It isn’t clear when these spirits will be made available outside the event, so if you plan on adding them to your collection you may want to do so during the event between July 16 and 19.