All eyes on Nintendo. 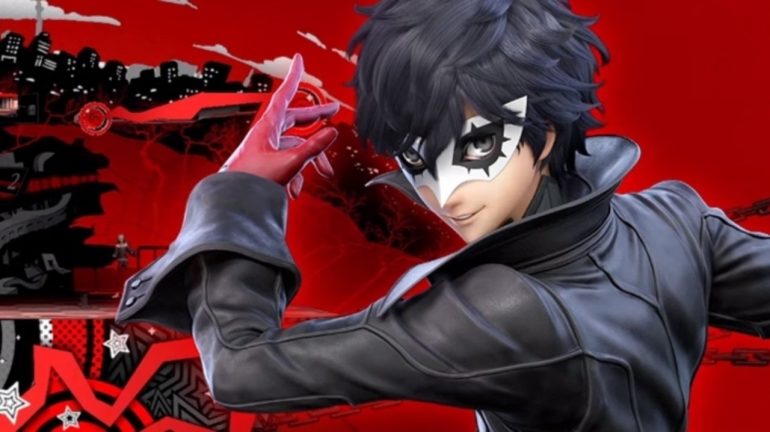 Super Smash Bros. Ultimate is leading the charge at Evo 2019. The game is the most registered title for the event as of June, according to Evo president Joey Cuellar.

Super Smash Bros. Ultimate will make its Evo debut and is ahead of flagship titles like Street Fighter V and Tekken 7. But the actual number of registrations hasn’t been released yet.

Mortal Kombat 11, also making its Evo debut, is the fourth most-registered game ahead of Samurai Shodown and Under Night in Birth. Dragon Ball FighterZ, the top game at Evo last year, is near the bottom in terms of registration.