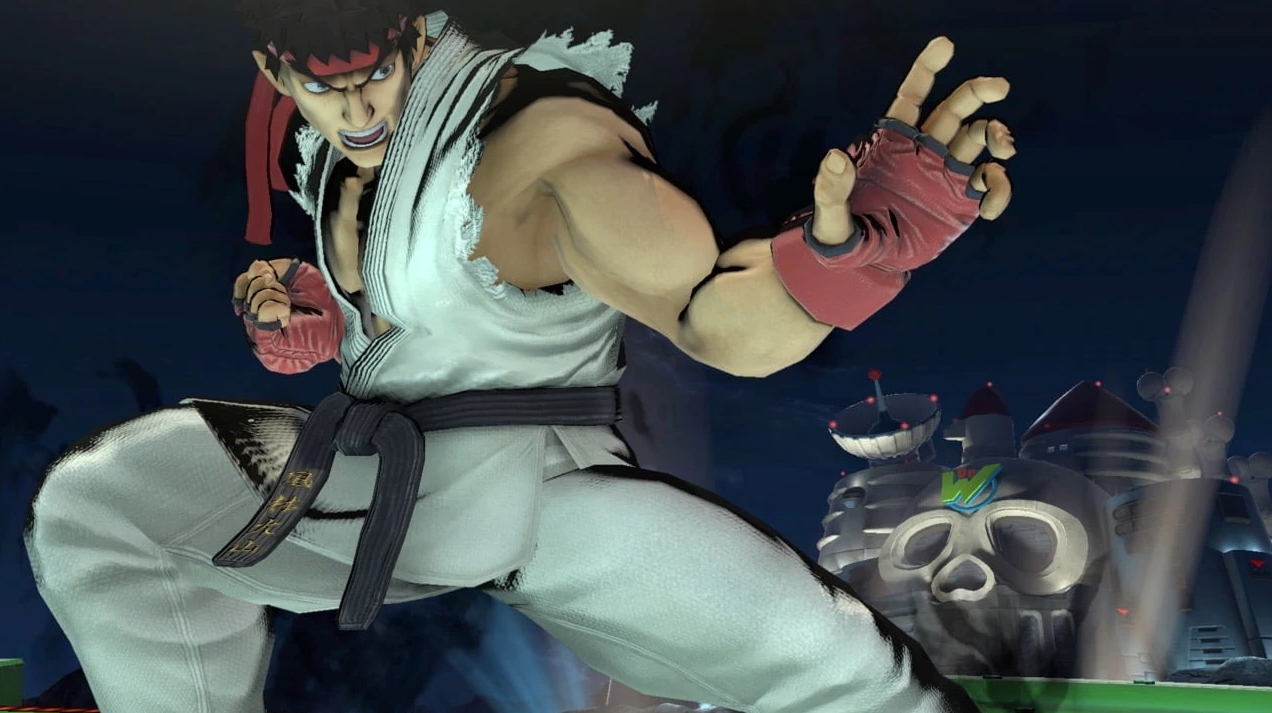 It is well-known that Super Smash Bros. is not the most profitable esport in the Fighting Game Community, but Evo Japan may be cutting a few too many corners.

Although every other game has a monetary prize, the winner of the Smash Ultimate bracket will not be handed a check but rather a Nintendo Switch Pro Controller, according to the Evo Japan website. The other five titles feature cash prize pools that will be split between the top eight players.

According to the English prize listings, the player who places first in Ultimate will get a “Nintendo Switch Pro controller (with gold smash mark)” for winning one of the hardest tournaments of the year. Meanwhile, there isn’t even a listing for placements below that, which could mean that no other competitor will receive a prize even if they make it into the top eight.

You can read all of the information regarding the event on the official website, but here is a list of the prizes broken down for each game’s top two players at Evo Japan. All of the monetary figures are converted from Japanese yen to American dollars.

Evo Japan is always one of the toughest tournaments across the FGC because it brings some of the best non-Japanese talent to battle it out with players who don’t travel to North America or Europe. Ultimate has more than double the entrants (2,987) than SFV does (1,471).

This issue does not come from Evo or any of its sponsors, however, but rather is caused by Nintendo and its lack of support for esports. Namely the fact that the company is not partnered with the Japan Esports Union (JESU.)

Because Nintendo does not have an active partnership with JESU for Smash Ultimate, there is a cap on how much money the company could give out without every player in the tournament having a JESU-approved license for professional gamers. Because of Japan’s strict gambling laws, without those licenses, the cap for the event would be roughly $900, which is still more than just the controller.

Capcom, Bandai Namco, and the other publishers involved with Evo Japan have all been running tournaments in the region prior to this, which means they have worked out any issues and legal proceedings with JESU already.

Because Nintendo has actively avoided esports outside of a few invitational events, it is unlikely that anything will change before Evo Japan begins on Jan. 24. And just based on attendance it will count as an S-Tier event for Ultimate, which means it will weigh heavily in the next ranking season.