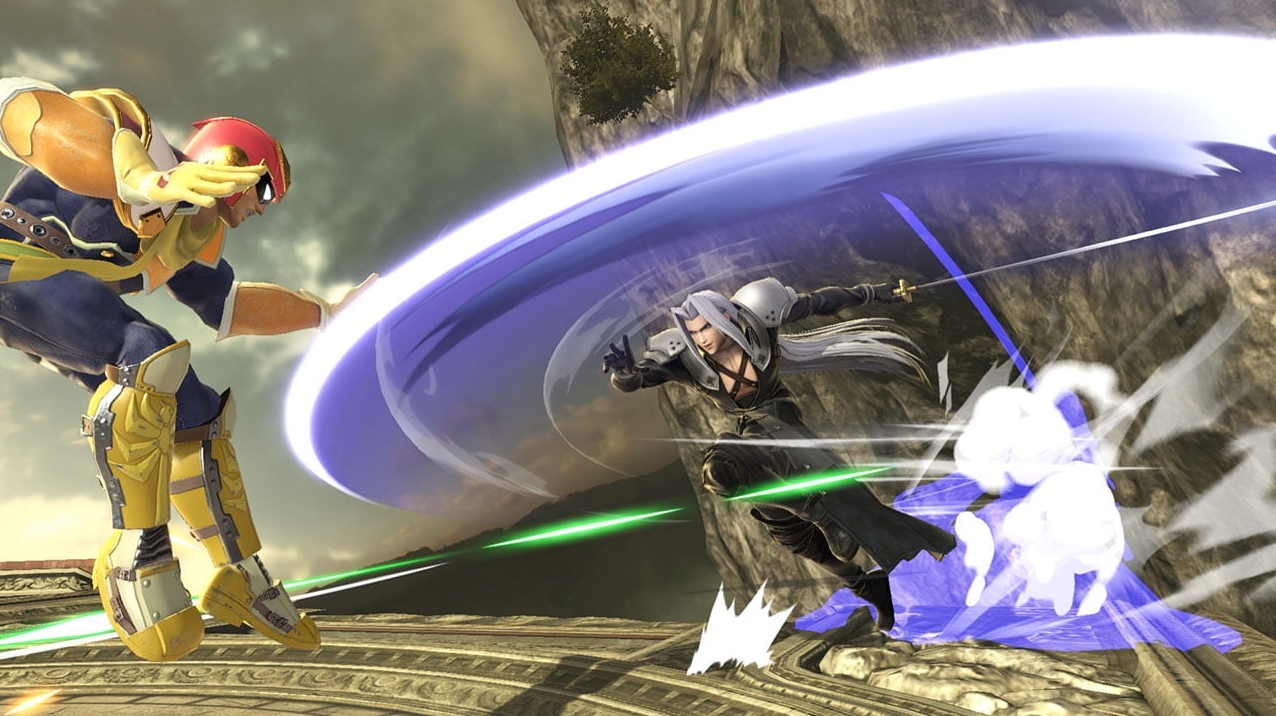 Although Sephiroth won’t officially be live for everyone until Dec. 22, players can now download the version 10.0 update for Super Smash Bros. Ultimate, which adds a few general changes to the game.

As part of Fighters Pass Two, you will be able to use Sephiroth starting on Dec. 22, but he is technically available in the game to unlock now if you complete the Sephiroth Challenge. This is a gauntlet that will require you to defeat Sephiroth in a boss battle, similar to those in the World of Light, for a chance at early access.

But for everyone who fails the Sephiroth Challenge or just wants to play the game as usual until he is out normally, here are full patch notes for Smash Ultimate version 10.0, which adds several general changes and fixes. Game and fighter adjustments will be added at a later date, likely closer to when Sephiroth is available for everyone.

• The Sephiroth Challenge mode event has been added for a limited time.

• You can attempt this mode if you’ve purchased the Sephiroth Challenger Pack or the Fighters Pass Vol. 2. Defeating Sephiroth will unlock him as a playable fighter and grant access to his stage.

• This mode will appear on the upper left of the main menu. Press the + Button to take on the challenge.

• Once the event period is over, the mode will become unavailable, but Sephiroth and his stage will be unlocked immediately for anyone who has purchased the Sephiroth Challenger Pack or the Fighters Pass Vol. 2.

• Several issues have been fixed to improve gameplay experience.