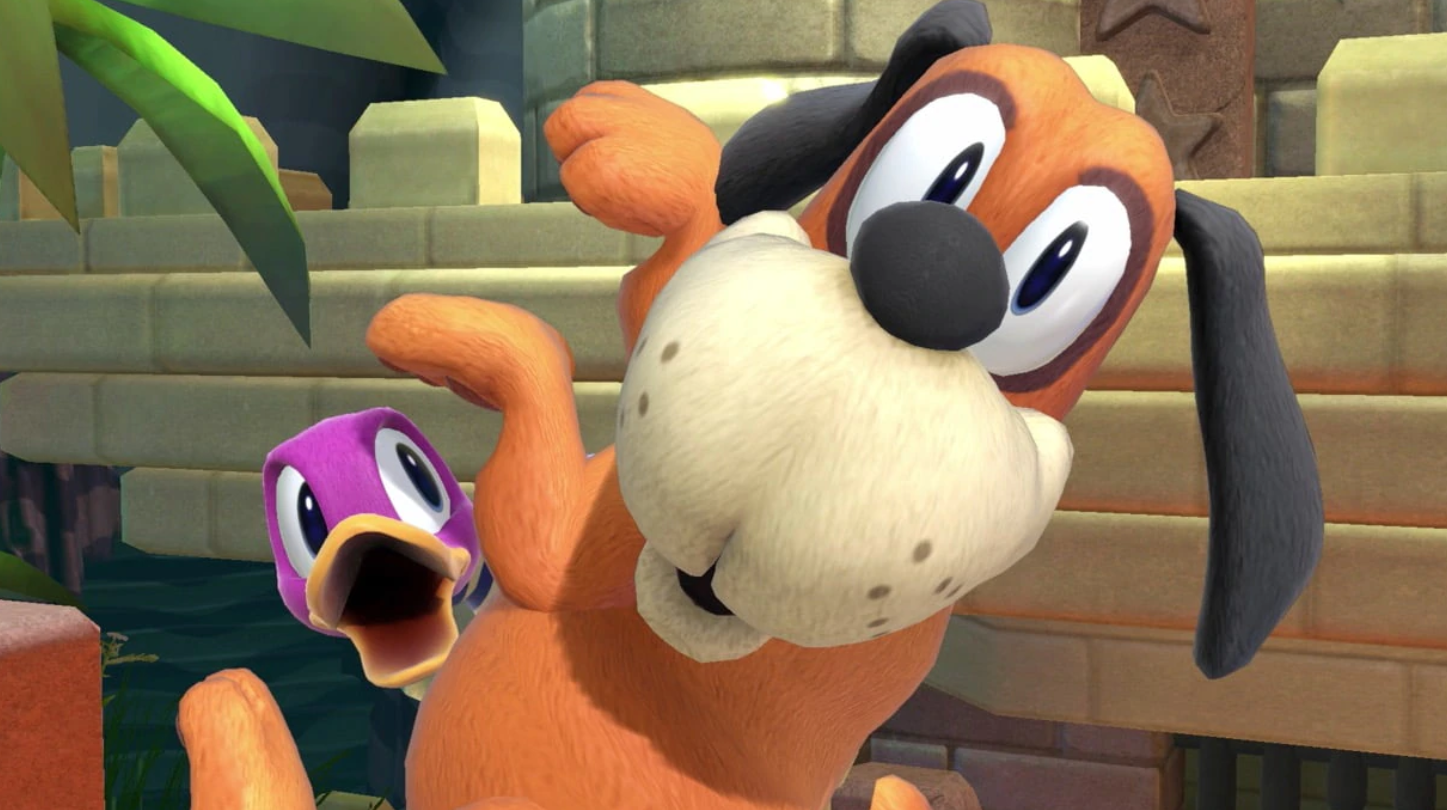 Super Smash Bros. Ultimate players attending The Big House tournament in October will be competing at the highest caliber. In order to ward off performance anxiety, they’ll be getting help from some furry little friends.

The Big House, home to one of the largest Smash Ultimate events held in Detroit, will be using therapy dogs to help players who suffer from performance anxiety.

The Big House volunteer Laura Rall told Eurogamer that she came up with the idea after a conversation she had with a friend.

“A few months back, I was discussing with a friend who competitively plays Melee about performance anxiety, and I jokingly mentioned therapy dogs coming to tournaments since the friend loved dogs,” Rall said.

What seemed like a joke turned into a reality when Rall suggested the idea to the tournament organizer, who gave her the green light. Rall then contacted Go Team Therapy Dogs Detroit and immediately found volunteers who were willing to help.

Tournaments, like The Big House, can produce a lot of high-pressure situations for players whether they’re winning or losing. Rall, along with the help of some canines, is looking to provide emotional support to competitors.

“I think at these national tournaments a lot of competitors can have performance anxiety, so the dogs could help relieve some of that stress and pressure beforehand,” Rall said. “I’ve also witnessed the heartbreak and frustration players can have after losing, and I think hanging with a dog could be very beneficial to de-stress in a healthy way.”

The three-day tournament runs from Oct. 4 to 6 and will include a singles, doubles, and other exhibitions for previous Smash Bros. games.