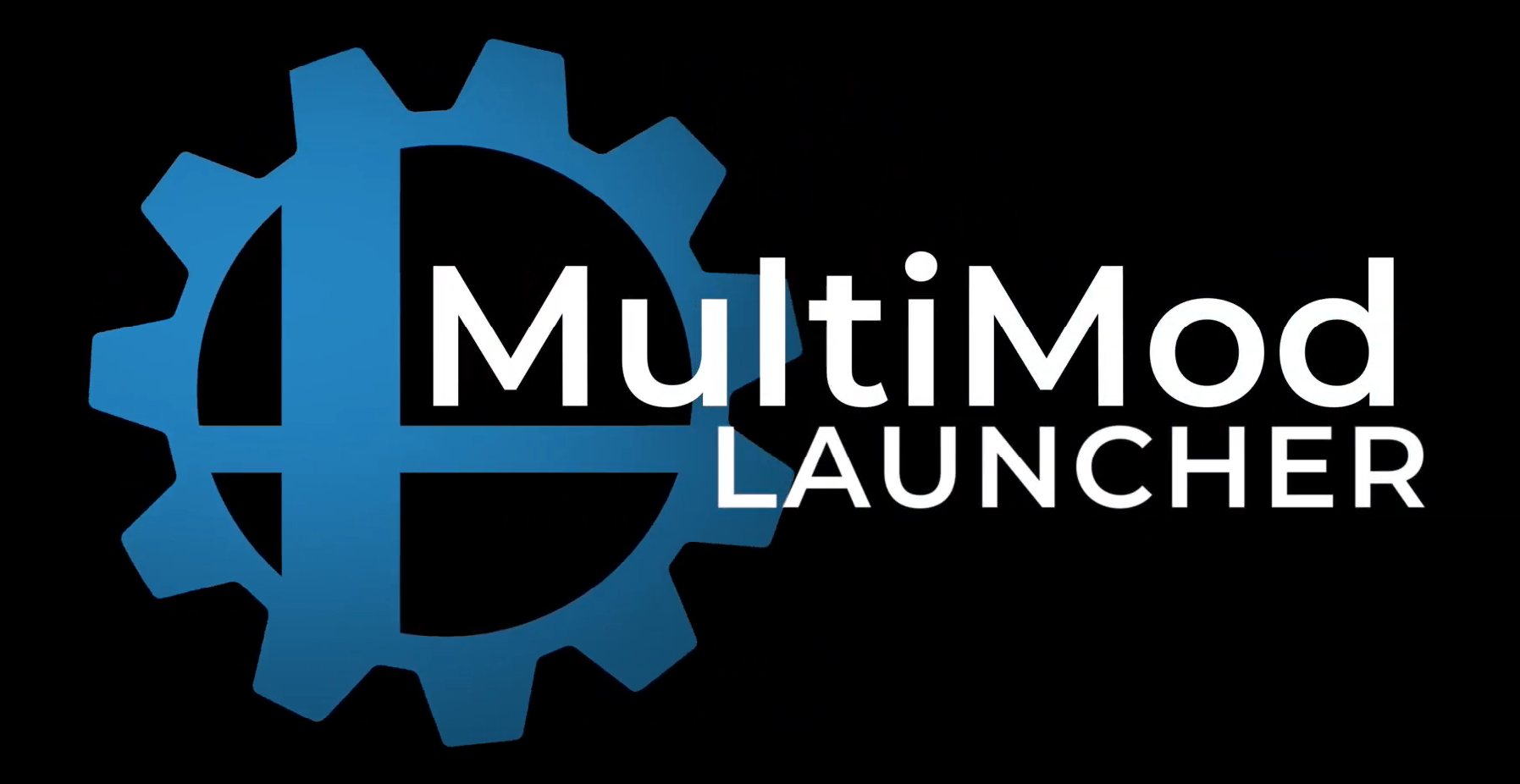 Super Smash Bros. Ultimate might be the biggest fighting game on the market right now, but the Melee community is still going strong and creating new ways to improve how the competitive scene for the nearly 20-year-old game operates.

A player and modder that simply goes by UnclePunch is well-known for modding the game. Examples of their work are the replay function and various training mods for the game. Their most recent project, known as the MultiMod Launcher, is a memory card mod that has the potential to revolutionize how tournament organizers run Melee tournaments.

The MultiMod does a lot of small things that players normally have to do in order to optimize both the game’s and their own performance. It adds fixes for some of the more annoying aspects of Melee including monitor lag, various rule settings, and universal consistency between all versions of the game.

It is a proven fact that some controllers outperform others when involved with Melee, which means most players who want to seriously compete in the game have to spend a lot of money trying to find a controller that has the perfect calibration. But the MultiMod uses UCF or a Universal Controller Fix to try and limit these through data changes that will allow all controllers to function on the same level.

The mod also features a popular option that was added in Ultimate that allows players to completely disable Stage Hazards on tournament legal stages. This will freeze stages like Pokémon Stadium in place so the stage doesn’t swap to the various terrains and also includes the removal of the Shy Guys on Yoshi’s Story and the wind hazard on Dream Land.

One of the biggest issues in playing Melee in the current scene is just how much effort it is to supply older TVs and compatible hardware to run the game in optimal conditions. CRT televisions have less lag than any standard monitor which really hurts the experience of Melee when only played on monitors without some bypass through a CRT.

The MultiMod automatically offers a visual delay of 20.83ms to buff out that lag and allow for the most responsive experience on any LCD monitor. This is a big move if the mod pack becomes legalized because it will allow more TOs to easily run Melee tournaments without hunting old rigs and setups down.

Wobbling bans are done in a way that removes the ability to perform the move. Rather than trusting the player to not perform the technique, the game only allows Nana a maximum of three hits on any opponent grabbed by Popo and will automatically free the other player from the grab once that limit is reached.

All three versions of the game, NTSC, PAL, and SD Remix are all included in the mod and include adjustments based on regional differences. You can read the full list of these changes on the MultiMod website.

Lastly, the game has expanded the competitive viability for many of the stages in Melee by completely revamping most of them into new, tournament-legal versions for those who want to use 18 locations instead of the standard six. And four of those 18 stages are completely custom made for the launcher itself.

And don’t worry about having to constantly swap your settings every time you start up the game either. MultiMod has yet another setting from Ultimate which will carry over your previously used settings and will also allow TOs to lock the ruleset after setup.

The MultiMod Launcher is available now for download on the project’s official website and you can get it absolutely free as long as you are ready to install the files on an SD card yourself. There are detailed instructions on the website that will walk you through the process, but if you aren’t comfortable doing it yourself, you can also purchase an already modded memory card for $15.

With how strong the Melee community is after nearly two decades, this project, along with many other fan-driven improvements, could keep one of the longest-running competitive scenes going for years to come. Hopefully, UnclePunch and whoever is helping him can continue pushing just what this game is capable of.