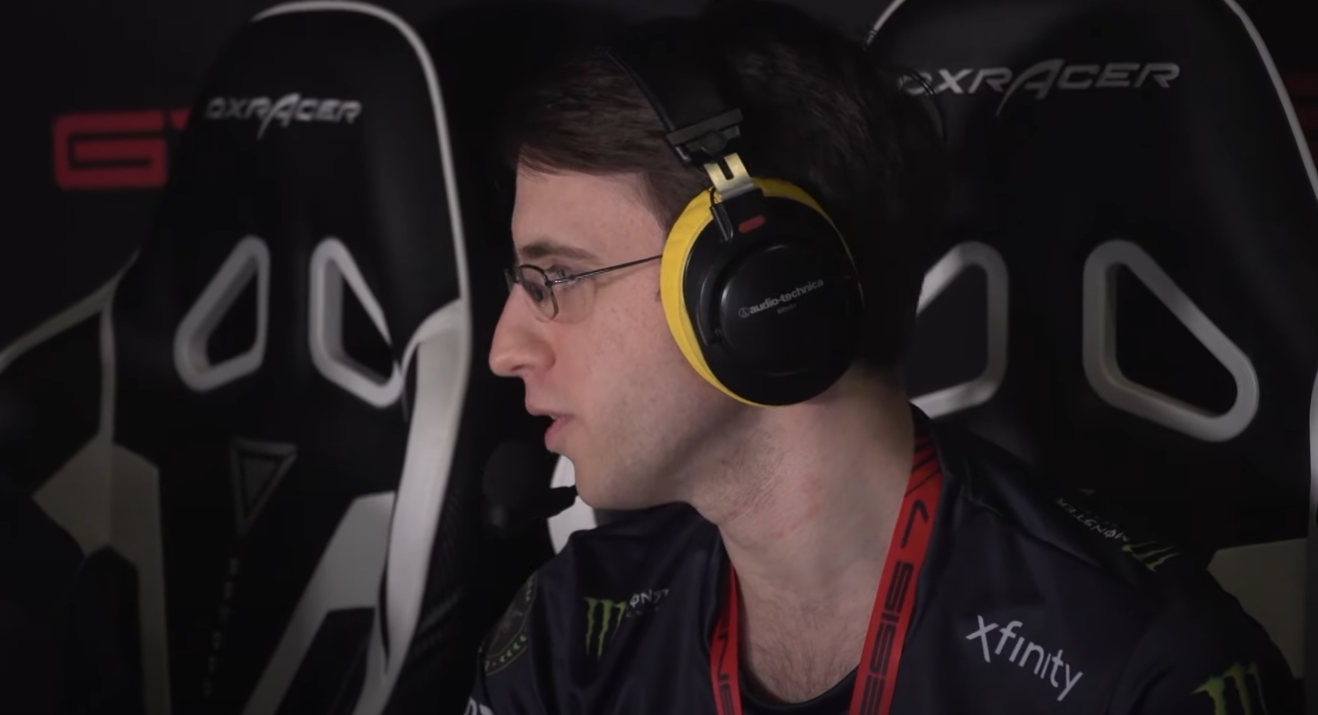 PPMD, who’s widely considered one of the greatest players to ever compete in Melee, signed with EG in May 2014 and remained with the organization even after he stopped actively competing in tournaments.

Throughout 2019, PPMD made his return to streaming and playing Melee on a consistent basis following a long period of struggling with mental and physical health issues, though he has yet to compete in a major tournament again.

He’s gone on the record countless times talking about how low hormone levels caused him to become unmotivated, sluggish, and depressed when he was still competing, which, in addition to several other illnesses, compiled and made the Melee great take a step back after 2015.

Despite his last big competition being Battle of the Five Gods in 2016, EG kept PPMD under its banner and continued to support him while he worked to improve himself.

“The security I did get with EG gave me a chance to discover myself, both in terms of what people may have heard me talk about in Metagame, but it also gave me time to figure things out past the things it covered, in the time since I competed,” PPMD said.

The Metagame he mentions is a spin-off documentary of the original Melee documentary “The Smash Brothers,” which aired last month and covered the Platinum Era of Melee ruled by the “five gods.” The series featured several interviews with PPMD and gave some insight into his time away from the game.

“Through that time EG was never threatening to me, was never harsh to me,” PPMD said. “They understood my value and they also understood how hard I worked. So I just really want to thank EG for their understanding throughout that very difficult and vulnerable period for me.”

He said the people within EG pushed him to get back into streaming even though he didn’t really want to do it again. In general, PPMD’s statement was just used to thank EG for helping and supporting both his career and the Melee scene.