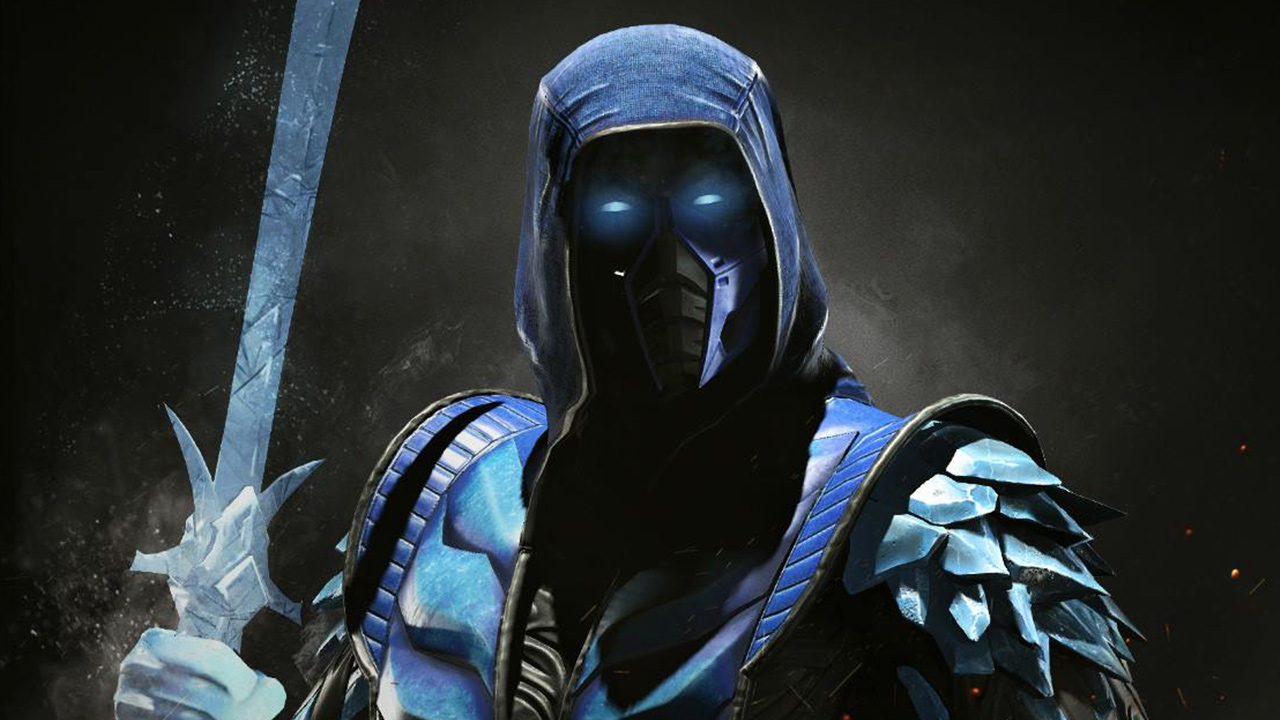 Lethal cryomancer Sub-Zero is part of the first DLC pack for the game—out of three that will be released over the next year—and follows the release of Red Hood, a former sidekick to Batman, in June. Starfire, one of the Teen Titans, is the only other character from the first DLC pack yet to be released and is currently expected to join the roster sometime in August.

Sub-Zero is a fast moving fighter who uses his ice abilities to freeze his opponents, giving him time to counterattack and cause some chaos. His moveset from Mortal Kombat X crosses over to Injustice 2 with a few notable additions, including an ability to freeze enemies in the air, which wasn’t possible in the previous games.

Two more Mortal Kombat characters are set to be added to the Injustice 2 roster in future DLC character packs. A recent silhouette, which appeared in the background of the first DLC announcement, lead fans to believe that Raiden, the protector of Earthream and arguably one of the game’s most powerful fighters, is one of those characters.

This isn’t the first time that a Mortal Kombat character has joined the Injustice lineup. Scorpion, the firey hell-spawn seeking vengeance, was one of the original DLC characters for the first Injustice game.

The first fighter DLC pack costs $20 and includes Red Hood, Sub-Zero, and Starfire. Players wanting to purchase Sub-Zero as a standalone fighter, however, will have to wait until July 18 to pick him up for just $6.