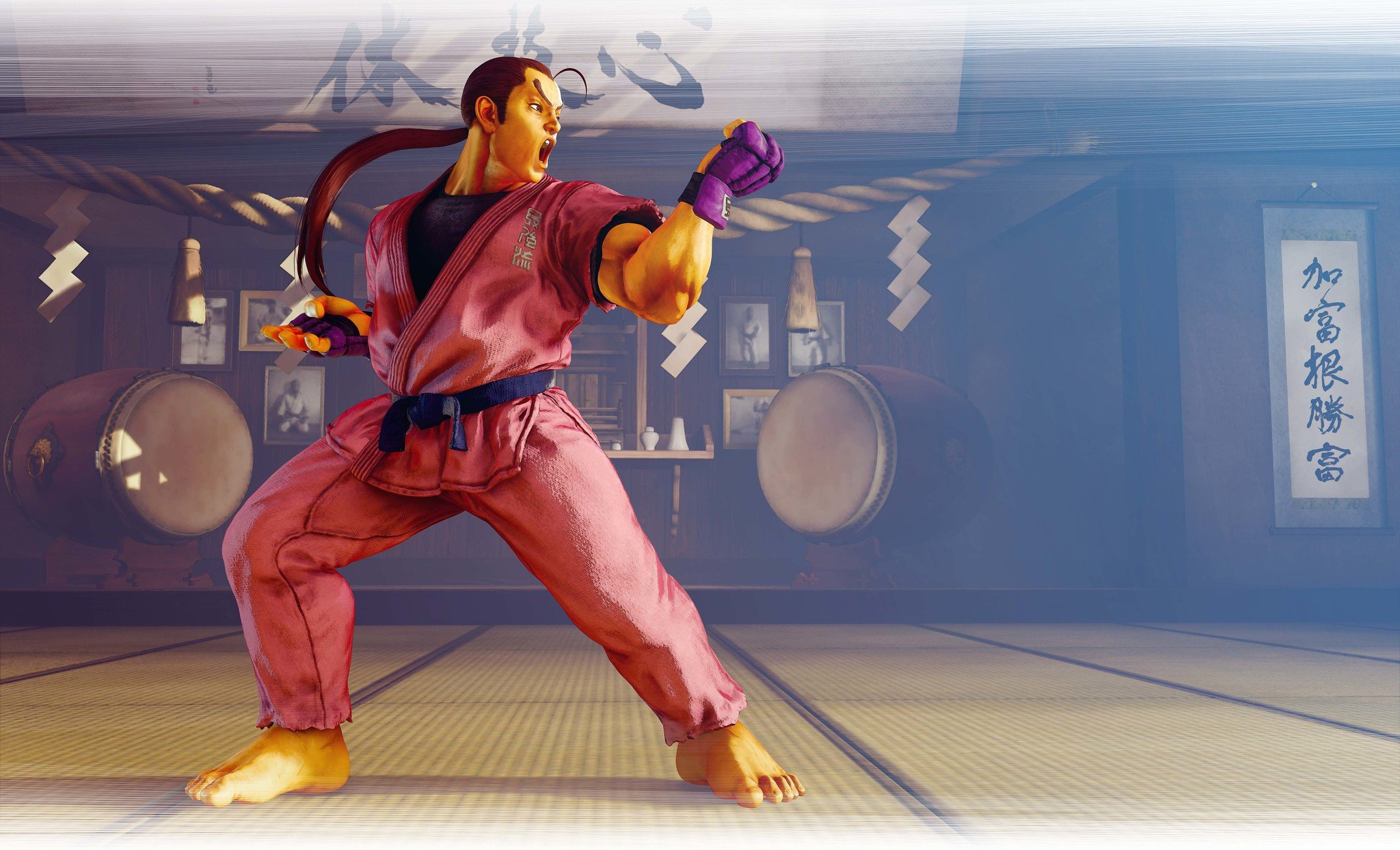 The fifth and final season of Street Fighter V is getting fired up today with Dan Hibiki, the first of five fighters scheduled to complete the character roster.

To spar as the Master of Saikyo, you’ll need either the season five Character or Premium Pass. Purchasing either will also grant you bonus character Eleven, a shapeshifting android that will randomly transform into another fighter you own but retains its milky textures. It’s an extra-fancy random select skin, essentially.

The Character Pass will get you all of the season five fighters: Dan Hibiki, Rose, Oro, and Akira Kazama from Rival Schools, and a yet-to-be-announced fifth, as well as one costume for each of them. The more expensive Premium Pass adds a host of new costumes, two stages, titles, and 100,000 Fight Money.

Even for those who aren’t interested in the new fighters, the winter update is chock full of adjustments. A new defensive mechanic titled V-Shift was added, which consumes one bar of V-Gauge in return for a fully invincible backdash that slows down time. A successful parry can be chained into a V-Shift Break counterattack.

For those raring to start a brawl, make sure you get a full handle on whether your mains have been served the buff or nerf treatment. The full patch notes can be found here.