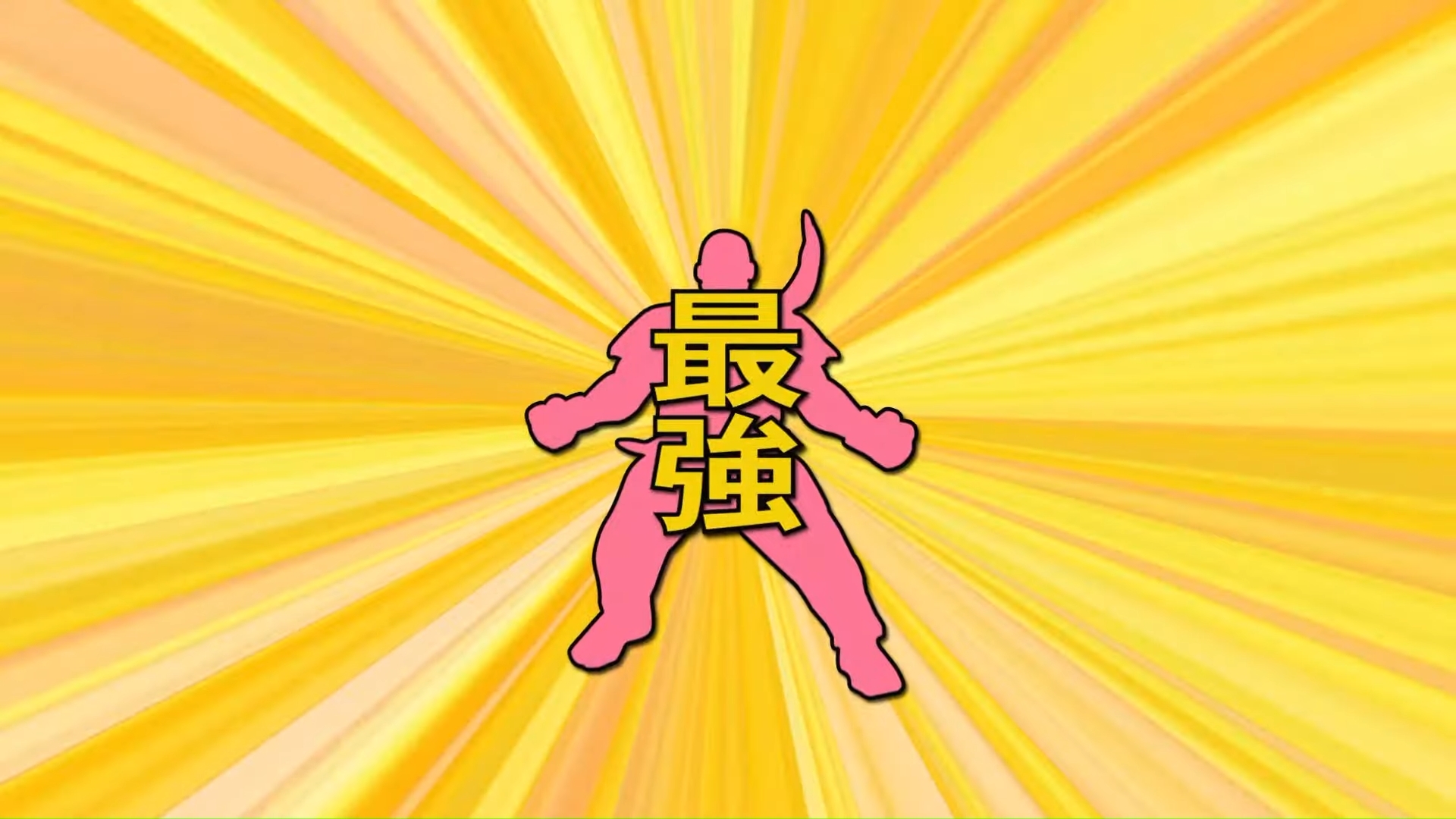 During Capcom’s Tokyo Game Show presentation, Street Fighter fans got their first full look at how Dan Hibiki will play in Street Fighter V as the first character being added in Season V.

The overconfident, self-taught martial artist looks like he was developed with his unique personality as a focal point, with each animation followed by some form of additional movement or taunt that fits what fans want from the character.

We didn’t get to see a full breakdown of the character, with the developers only really showing off a few moves and specific animations to tide the fanbase over, though the preview video uploaded to YouTube gave some extra details. The character is still under development and scheduled for a Winter 2020 release, so expect more detailed trailers and showcases closer to his actual release.

Of the things shown off, his special moves look like they have received the most work.

His Gadoken is fired using a single hand and can be charged to either act as a short-range check option or an actual projectile. The Danretsuken has also been a series of rush punches that function as a hit and grab by locking the opponent into an animation on contact.

For his normals, they all look like they have been improved slightly, while still showing just how inexperienced of a fighter Dan is.

The combo strings generally look fine, but we won’t know how good they can be until we know more about the character. It does appear that he has more range than in previous games and some of his aerial options should give him more the ability to keep opponents in the air easier than in previous games.

Most importantly, the infamous “Super Taunt” has made its return, which will put players in the precarious position of if they want to allow a Dan player to finish their taunting respectfully or punch him in the face before it is completed.

Other unique taunt animations have also been added to the character for several other moves and casual actions and both of V-Skills are actually taunts, but the developers only showed off one on stream. That specific V-Skill lets him cancel special move animations by rolling in either direction.

Unfortunately for fans, there was no mention of any new mechanic that might also be added into the game with the first Season V update and Dan this Winter. Hopefully future showcases will show off more of Dan and how this new season will impact SFV as a whole.