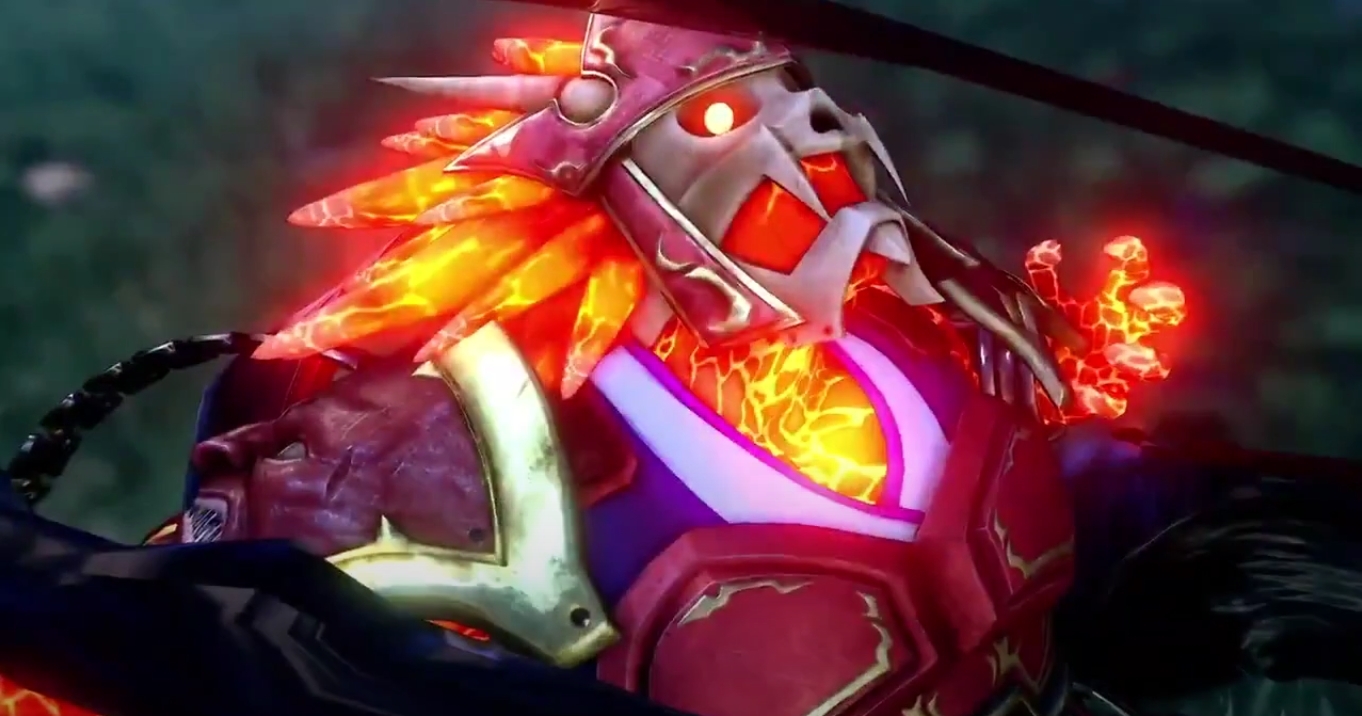 Capcom loves rolling out crossover costumes from time to time in Street Fighter V. And in another event with Akira’s Fighting EX Layer, Akuma is going to get a new, yet classic look.

Through the use of Extra Battle missions, players can unlock a crossover skin starting on Jan. 12 that will turn Akuma into a hybrid between the dark martial artist and the demonic samurai, Garuda.

Just like with other Extra Battle missions, players will be able to spend Fight Money to battle Akuma wearing his new costume. If they’re able to defeat the armored variant of the  Satsui no Hadōu wielder, they’ll unlock the special outfit for themselves.

Each attempt at battling Garuda Akuma will cost 500 Fight Money. And once it’s unlocked, players will get the Garuda costume with colors one through eight included. A second set of missions will be released later, which will have players unlock colors nine and 10 for the costume by winning five Casual and Ranked matches.

This is the fifth Fighting EX Layer costume to make its way into Street Fighter V while Capcom continues to promote the other game. Here are all of the skins that have at one point been available.

Players will be able to unlock the Garuda costume from Jan. 12 until Feb. 4 before it vanishes into the darkness.