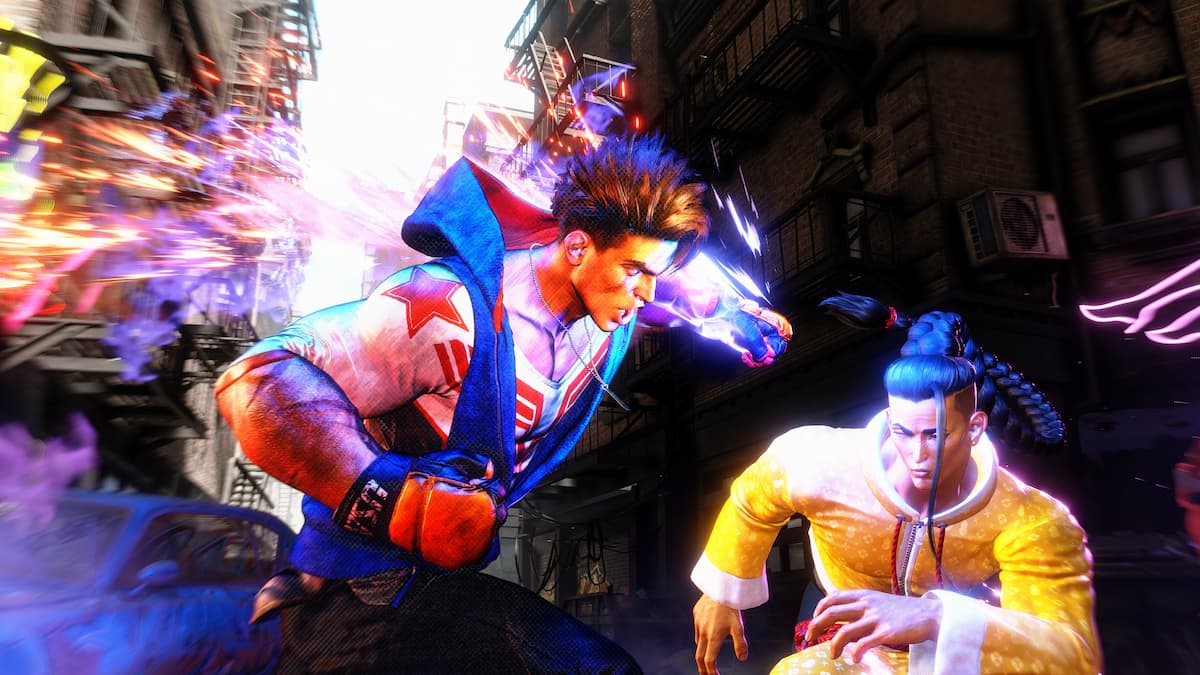 Following the initial reveal of Street Fighter 6, fans were skeptical about Capcom’s direction for the game. However, now the developers have shown actual gameplay and just how different the game is going to be from previous iterations of the franchise, that skepticism has been replaced by hype for more information.

Thankfully, Capcom did provide a breakdown of new inclusions for SF6, announcing it would have two new modes that will act as foundations for the game along with modernizing the Street Fighter battle system to cater to new and returning fans.

While we don’t have a full overview of the battle system, we do know a new gauge has been added that will allow players to absorb attacks, parry, rush down opponents, or use a new style of special moves. This new mechanic is called the “Drive System” and Capcom says it has built it out in a way that focuses on creativity.

Everything we know about Street Fighter 6 Drive System

“With every new Street Fighter comes mechanics you can master to rise to the top. Introducing, the Drive System, a gauge you’ll need to manage wisely and one that is ripe with creativity,” Capcom said. “You can utilize the Drive Gauge to perform five different techniques that can easily enhance your offense or defense.”

These five techniques, Drive Impact, Drive Parry, Overdrive, Drive Rush, and Drive Reversal, will all use the Drive Gauge as an engine, with players needing to smartly utilize this new in-depth system to avoid burnout.

Each move consumes a different amount of Drive Gauge, with some having inputs that can use more gauge for an even bigger gamble.

Capcom is listening. And by that, it means they have heard how some players prefer other fighting games due to how easy they are to control and learn, while Street Fighter historically has a higher floor-ceiling because it uses command inputs.

With SF6, Capcom will implement a “Modern” control type built specifically to try and help players delving into the world of Street Fighter for the first time or are returning to fighting games in any way after an extended absence.

Capcom specifically lists Modern controls as being designed for “players who want to fight without memorizing and practicing special move button combinations first.” This means special attacks can be performed with the press of a single button, such as ‘Hadoken’ being tied to the Triangle or Y buttons on various controllers instead of to command input.

There are also assisted combo strings, which will make certain combos easier to pull off by using specific buttons being pressed in order rather than needing to memorize movements and various inputs yourself. There might be a learning curve even with this modern interpretation, but it should be a great way to get more people playing—even if just at a casual level.

As for the “Classic” control type, it will utilize the standard six-button layout older fighting games like SF are known for.

Capcom classifies this control method as being “effective at high-level play where complete control over your character is a must,” with a highlight on button layout customization that will let players adapt to a range of fighting styles.

And yes, this will be the method most players are familiar with, especially if they play using a fightstick.

These changes, along with the new real-time commentary feature, an immersive single-player World Tour mode, and an updated Battle Hub that will bring new and unique forms of engagement and communication to players, show Capcom is really giving SF6 everything the company has to make a modern take on the classic franchise.