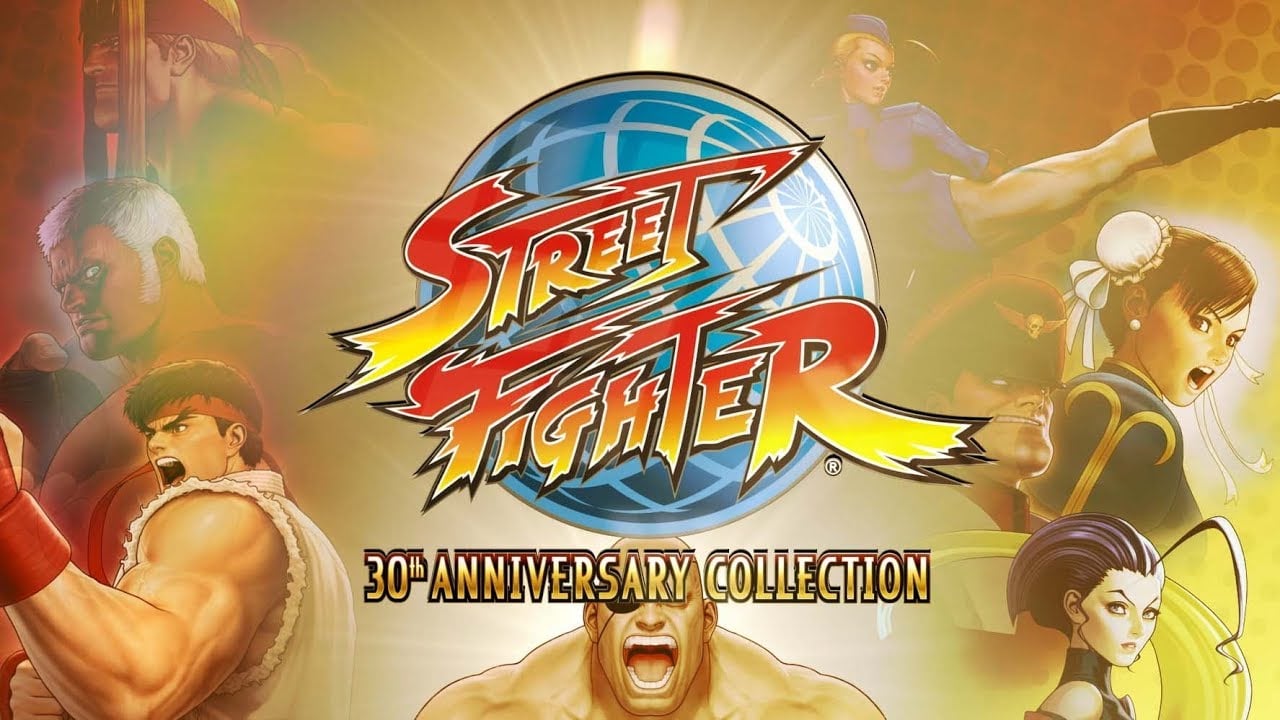 Street Fighter 30th Anniversary Collection will get a day one patch when the game launches on May 29 to add two fan requested features—Training Mode and Versus Mode.

“After the initial announcement, we saw lots of fan feedback hoping for Versus and Training Modes, even if the collection is focused on the arcade versions.” Andy Wong, a Capcom Employee, said in the announcement. “It’s because of this feedback that these modes have been added to the game.”

Players will need to connect your console to the internet to gain access to these modes on when the patch arrives on launch day.

Versus mode will be available for all 12 of these games and will give players the option to duke it out with each other in local multiplayer.

Training Mode is the second option that will be added to the game, giving players the chance to practice combos, set ups, and skills before going into online battles. Capcom is adding a bunch of new training options not available in the original release of the games to allow players to customize their experiences and train more efficiently then ever.