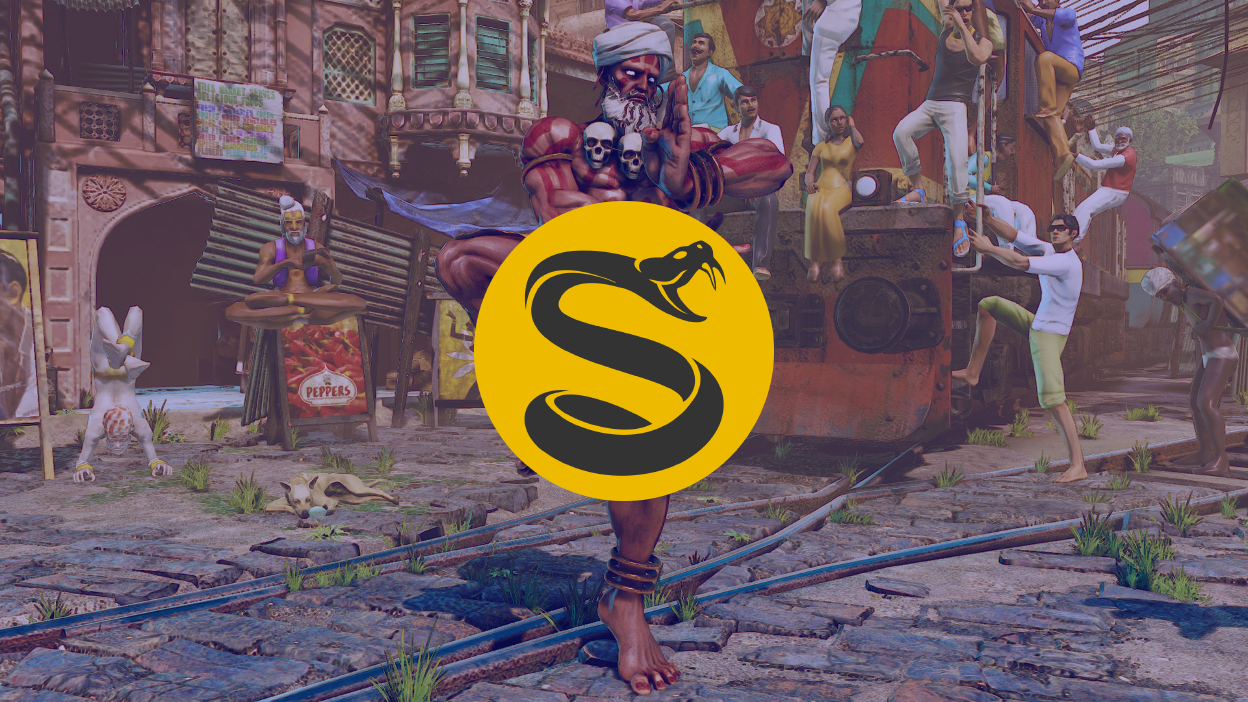 One of the most popular fighting game players has a new team.

Splyce took to Periscope on Tuesday to announce the addition of fighting game star and Evo champion Ryan “FChamp” Ramirez to its roster.

FChamp, also known as Filipino Champ, has long been considered a strong Street Fighter player, having scored a few famous victories over the legendary Umehara Daigo. His 2016 season was arguably his best ever in the series, as he won two Capcom Pro Tour events last year and placed third at four others. He finished 13th in the Capcom Cup, the Pro Tour’s season championship, and will take part in the upcoming ELEAGUE Street Fighter V Invitational.

As well as he has performed in Street Fighter, his greatest accomplishments have come in the Marvel vs Capcom 3 series.

FChamp claimed the Evo title in the game in 2012, and has finished fifth or better in the game at three other Evo tournaments. He also won four Northwest Majors titles, 3 Canada Cup titles, NorCal Regionals, SoCal Regionals, and more than 20 other tournaments for the game.

He is widely seen as one of the players to watch in the game’s upcoming sequel, Marvel vs Capcom: Infinite, which is scheduled to be released late this year.

The announcement took place at Boston’s TD Garden, home of the NHL’s Boston Bruins and the NBA’s Boston Celtics. The team celebrated their new signing by having FChamp play some Street Fighter V exhibition matches against Kevin “Dieminion” Landon on the arena’s big screen.

The location of the announcement was no coincidence. Earlier this month Splyce entered into a significant partnership with Delaware North, the parent company of both the TD Garden and the Bruins.

FChamp’s move to Splyce ended his nearly two-year stint with Panda Global, with whom he signed in June of 2015. The split appears to be on good terms, as the player had nothing but great things to say about his now-former team in a mini-documentary released on Monday.

“[Panda Global] is hands down one of the best orgs I’ve ever worked with in my career,” said FChamp. “Even if I’m not with them, whatever team I join, whatever the future, I’ll always be Panda at heart for sure.”

FChamp’s first major event under the Splyce banner will be next weekend’s Final Round XX in Atlanta, where he is scheduled to compete in both Street Fighter V and Ultimate Marvel vs Capcom 3. The Street Fighter V tournament will be the first of the 2017 Capcom Pro Tour.