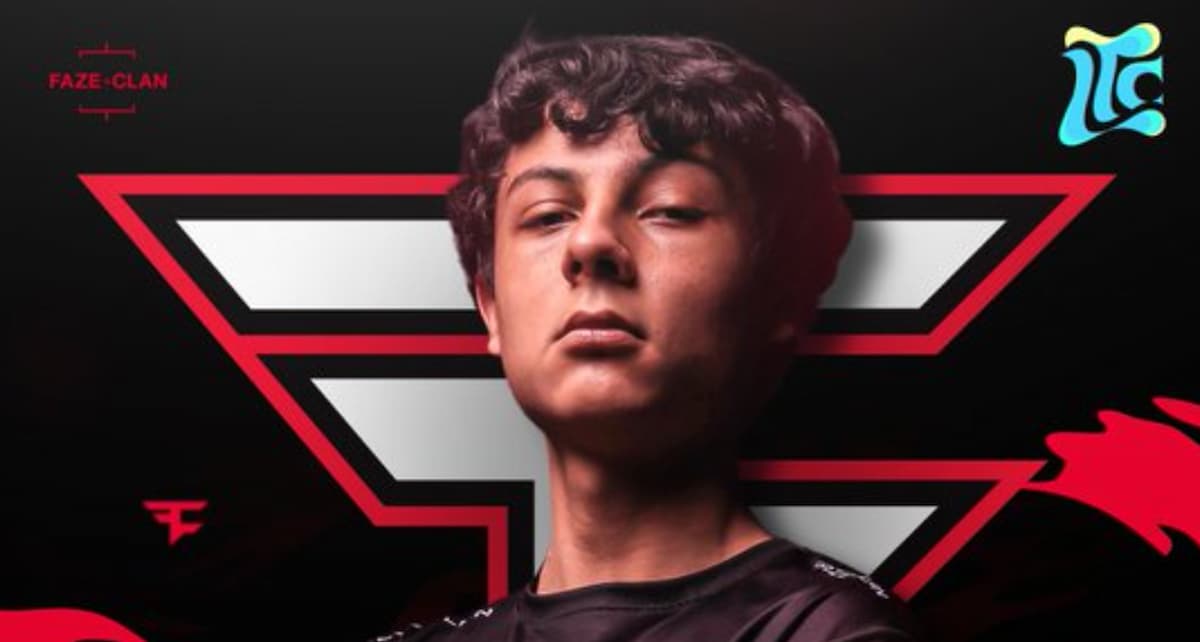 After taking a short hiatus from Super Smash Bros. Ultimate tournaments to focus on his mental health, it seems Sparg0 is back again on his feet and ready to enter the world of competitions again.

A recent tweet from Beyond the Smash announced that Sparg0 is their 16th and final player to complete the roster of Ultimate Summit 5.

According to Sparg0, the decision to join the tournament was a difficult decision and he doesn’t expect himself to either do good or win the tournament. Instead, he just wants to hang out with his friends and have a fun time doing what he wants the most: play Smash.

At Genesis 8, he revealed he was signed by FaZe Clan to be the first Smash player sponsored by them.

Even though he didn’t take the tournament, he got 3rd which is still a high placement. He then proceeded to win Low Tide City 2022 and get 2nd at Relax & Smash at GeekFest Cancun.

After a 7th place finish in The Gimvitational, an invitational tournament similar to Ultimate Summit, he took to Twitter to tell fans he was going to take an indefinite hiatus, starting June 21, 2022. He has since been posting updates about himself and his headspace on Twitter to assure everyone he’s still around and that he’s recuperating.

Sparg0 is currently ranked as the second best player in the world, only trailing behind MKLeo, so we’re sure to expect some crazy and hype plays from him.

But, we don’t know whether he’s still practicing while he’s taking a break or if he completely didn’t play the game at all. We’ll know once the Smash tournament comes around.

Does this tournament mark his return to the competitive scene?

At this stage, we have no idea and it’s probably best to wait for Sparg0 himself to open up or tweet about it before coming to any conclusions.