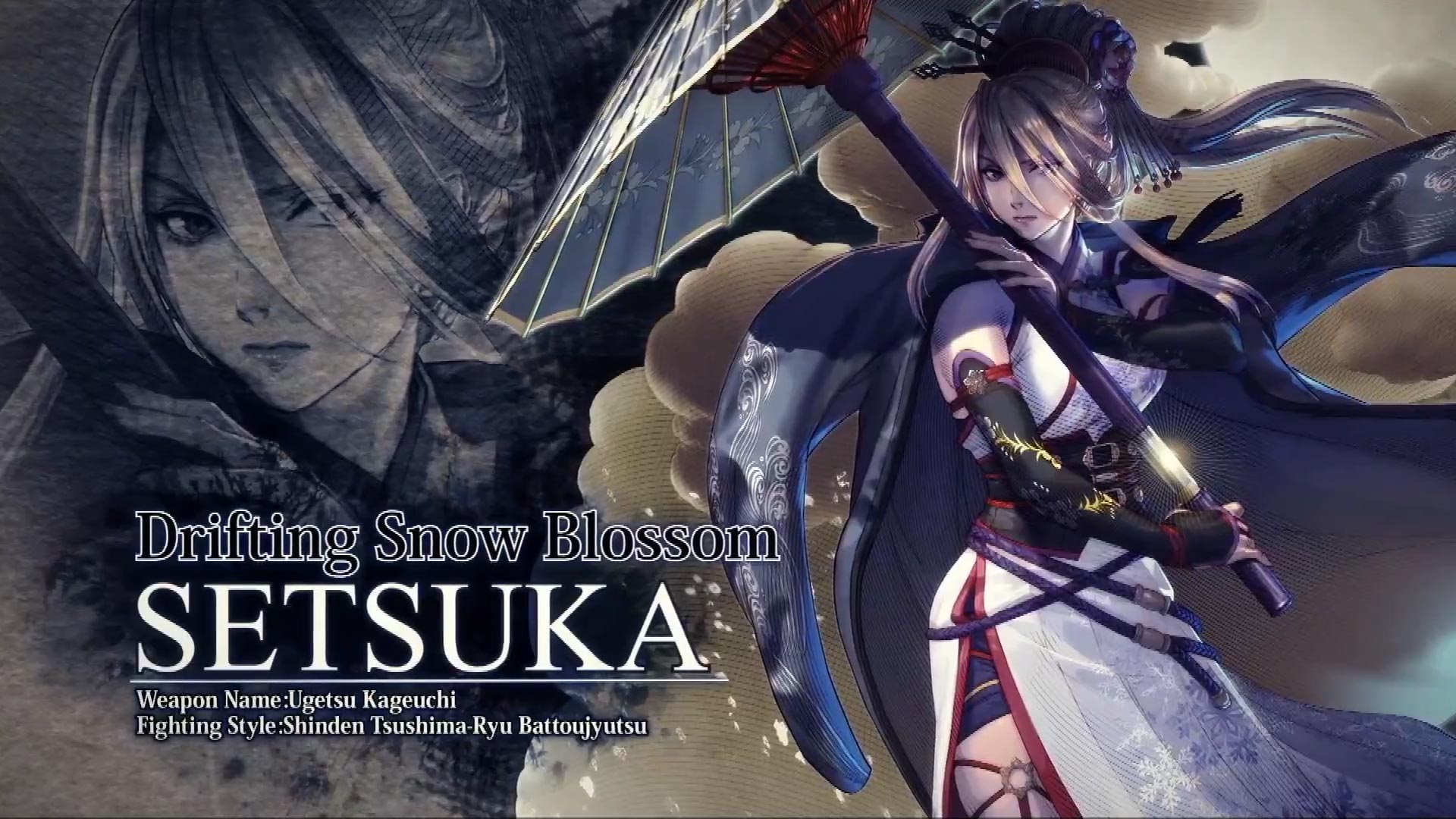 Setsuka will make her return to the SoulCalibur franchise on Aug. 4 as part of the next Season Pass 2 DLC drop.

Alongside the umbrella-wielding swordswomen, several Tekken-themed customization parts will also be made available in Character Creation Set E. Players will be able to accurately create a version of Heihachi to use through this DLC.

Setsuka last appeared in SoulCalibur IV in 2008 and now appears to take her revenge on Heishiro Mitsurugi.

A free update will also be released on Aug. 4, which will provide battle adjustments for all characters. A new stage, Murakumo Shrine Grounds, new story content, and costume parts for Setsuka’s classic outfit will be included in that update.

During the Japan Fighting Game Publishers Roundtable, it was also revealed that a SoulCalibur Online Challenge will be hosted later this year in place of the physical World Tour events that were canceled by COVID-19. SC tournaments will begin in October for Asia and Japan, with European and American events scheduled for November.