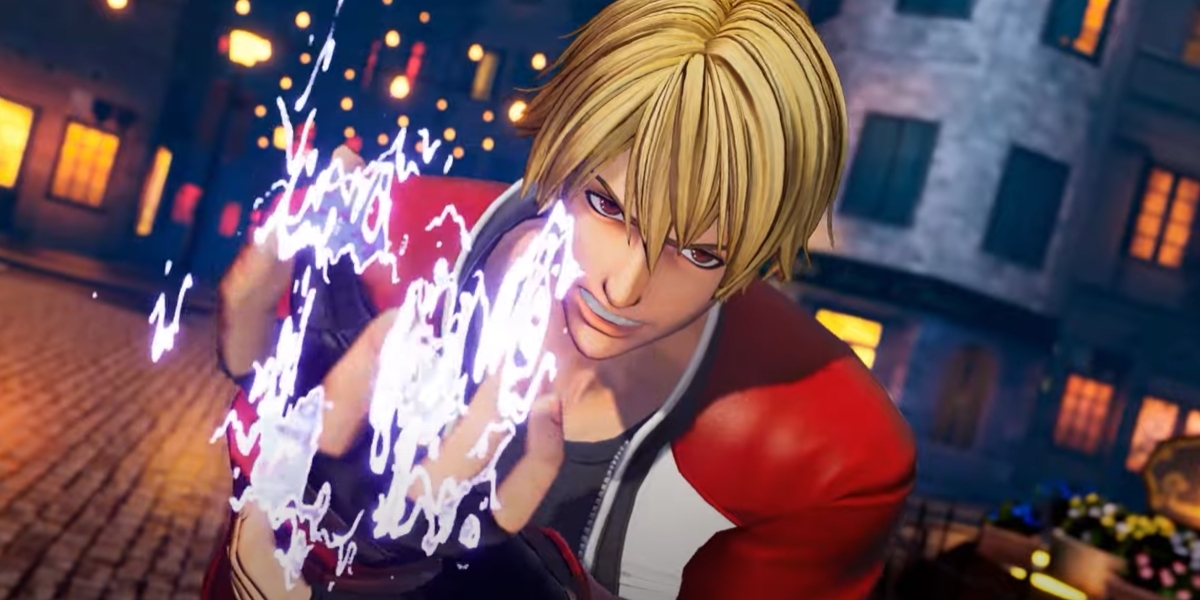 Before the game is even out, SNK has revealed the first two sets of DLC that will be released for King of Fighters XV—showcasing a bit of Team Garou and Team South Town.

For Team Garou, Rock Howard returns alongside Gato and B. Jenet to represent Garou: Mark of the Wolves and its roster. We also already knew that SNK’s poster child Terry Bogard would be getting his iconic outfit from Garou.

As for Team South Town, Geese Howard is back… again. Wearing a clean new suit, he is joined by Billy Kane and Ryuji Yamazaki to finalize a rough and tough lineup that will contend with even the best fighters on the roster.

Along with the reveal, SNK also confirmed that KoF XV will be getting a total of 12 DLC fighters released throughout 2022. This means two additional teams with three new fighters each, outside of Team Garou and Team South Town, have yet to be announced.

The roadmap, as shown in the video, lists Team Garou as the next piece of content coming to the game post-launch, with a release set for March. Team South Town will follow that up in May, with the unannounced Team Three and Team Four coming in Summer and Autumn, respectively.

This reveal is a good way for SNK to generate some additional hype for KoF XV heading into its Feb. 17 release, as both teams contain fan-favorite characters and confirm that the developers have planned out long-term support for the game.