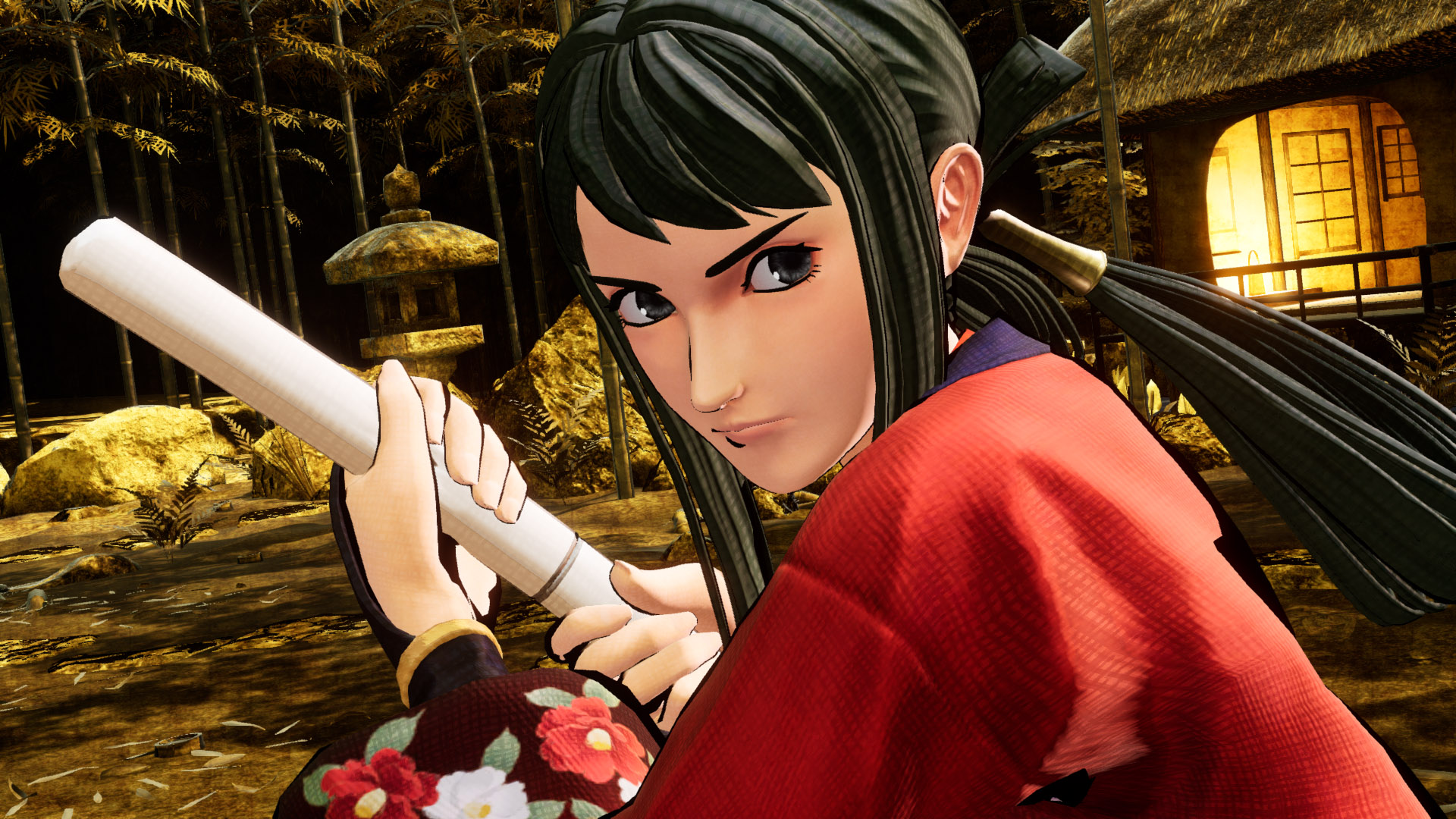 Instead of a new King of Fighters XV reveal, SNK decided to take a break and show off the next DLC character coming to Samurai Shodown on April 28, Hibiki Takane.

We already knew she was coming to the game, but Hibiki’s new gameplay trailer is the first time we have actually seen her in the style of SamSho.

Hibiki is crossing over from one of SNK’s other titles, The Last Blade 2, and is the second character to join the roster as part of SamSho’s third season of DLC content, joining Cham Cham. And, as predicted, her gameplay is fast and heavily reliant on precise strikes.

She is a practitioner of the Musō Shinden-ryū style of sworfighting, which means her movements rely on quickly drawing her sword from its sheathe to attack and defend rather than simply having it at the ready at all times. She is also more active in her movements, mostly using dashing-based slashes and counterattacks. 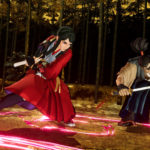 With all of that in mind, her kit in SamSho looks like it is very faithful to her style and will fit right into the style of gameplay SNK is gunning for.

There are still two more DLC fighters coming to the game this season, though there is no news on when the next reveal will drop. All we know is that one of them will be a crossover with ArcSystemWorks’ Guilty Gear franchise.