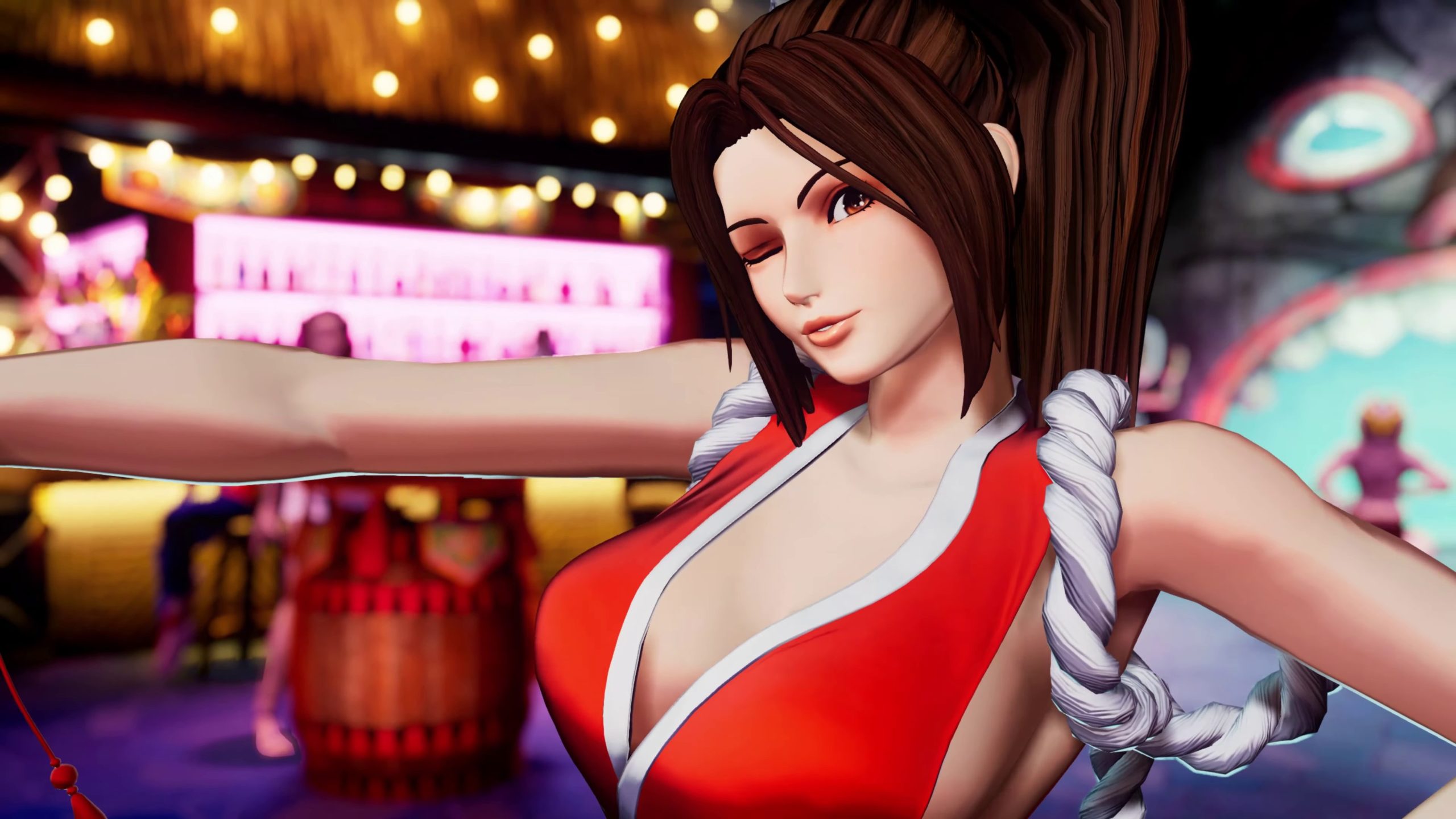 SNK has finally broken its streak of revealing new characters for King of Fighters XV, instead deciding to give fans a more detailed breakdown and gameplay trailer for Mai Shiranui.

Mai was already announced to be part of the game’s launch roster back in the original trailer, but this is the first time we get to see her in action like we have for newer additions like Terry and Andy Bogard.

We also got some confirmation that Mai, King, and Yuri would not be reforming the Women’s Team that the trio have headlined in several previous KoF entries due to there not being an announcement at the end of the trailer.

Her gameplay is, like most of the other fighters that appeared in KoF XIV, pretty similar to her last appearance, though there is a lot of added flair in several of her animations.

Mai is a practitioner of Ninjitsu and Koppoken, using the staple KoF Pyrokinesis to control fire and attack her opponents with it, along with other ninja-related skills and movements to give herself the upperhand. She uses her signature paper fans as weapons and favors powerful elbow strikes to end vicious combos.

With this gameplay trailer, SNK has opened the door for more gameplay trailers to be spliced between its typical Wednesday character reveals, which will also keep fans on their toes each week heading into the announcements.