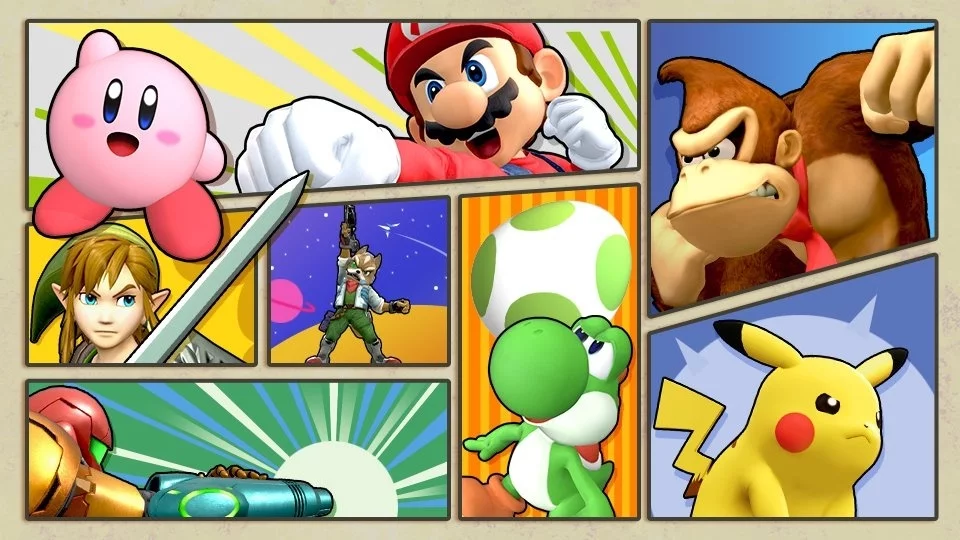 A big Super Smash Bros. Ultimate tournament that’s sure to resonate well with older fans of the series is coming later this week.

From Aug. 23 to 25, players will be able to take part in a Super Smash Bros. 64-themed tournament. Competitors will only be able to use the original 12 characters that were on the Nintendo 64 game’s roster, which is obviously a much smaller character pool than the over 60 fighters in Ultimate.

That means anyone taking part in the madness will only be able to fight as Mario, Donkey Kong, Link, Kirby, Fox, Yoshi, Pikachu, Samus, Luigi, Ness, Captain Falcon, and Jigglypuff.

The matches in the tournament will be timed for two minutes and 30 seconds each. The player that scores the most knockouts will advance. Certain items will also be enabled as well as the Final Smash meter.

The tournament will also only be played on stages that appeared in the 64 version of the game, such as Peach’s Castle, Kongo Jungle, and Hyrule Castle.

The new tournament mode was recently added to Ultimate online play in the previous update. Following this 64-inspired event, fans will likely see more on the way in the future.