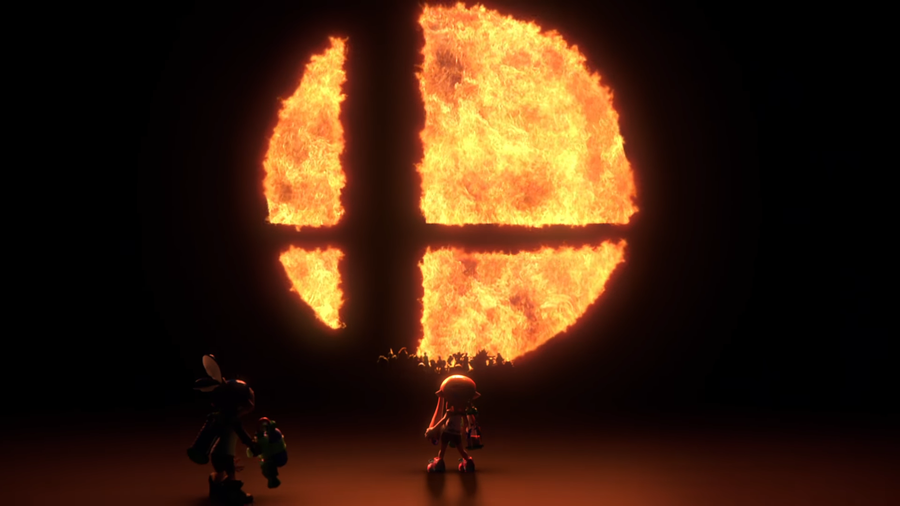 Nintendo showcased a few of the new things coming to the title when it launches on Dec. 7 for the Nintendo Switch. Some of the core gameplay aspects that many players in the series have grown accustom to over the years will be changing. There are also a few new additions to the title in the form of new characters, stages, and items.

A handful of new items were revealed during the E3 press conference, but they didn’t even scratch the surface of all the new additions. Those shown include a Healing Field item that creates a small area of AoE healing, a Black Hole item that sucks enemies into a single area, a Launch Star from Super Mario Galaxy that can be used defensively and offensively, and a Fake Smash Ball that explodes when hit.

A bunch of new Pokemon from the Alolan region and new Assist Trophy characters like Bomberman and Squid Sisters were also shown off.

Nearly every stage from every Smash Bros. game is returning to Ultimate alongside new graphical updates. There are also a handful of new stages, including a Splatoon stage, Moray Towers, and a Great Plateau Tower stage from Breath of the Wild.

Every stage also has a battlefield and omega form too, letting you customize the type of game you want to play.

Some major changes to the core gameplay were revealed during the show, which included a change to the dodge mechanic. After excessive dodging your character will become more vulnerable, leaving them open to attack.

Short hop attacks, which are a staple in the competitive scene, now have their own button command to give casual players the chance to use one at any time. All you need to do is press the jump button and the A button at the same time to use it.

Smaller changes like holding down a button for rapid attacks, dash cancelling, and ladder attacks were also confirmed on the live-stream.

The amount of damage that you deal in-game has now changed depending on the amount of players in a game. For example, you will deal more damage to an opponent with certain attacks in a one-on-one match in comparison to a four or eight player battle.

Nintendo has added decimal points to the percentage damage meters on the bottom of the stage to show just how much damage players are dealing. That means players will be able to see how close they are to being in range of a one-hit-KO move.