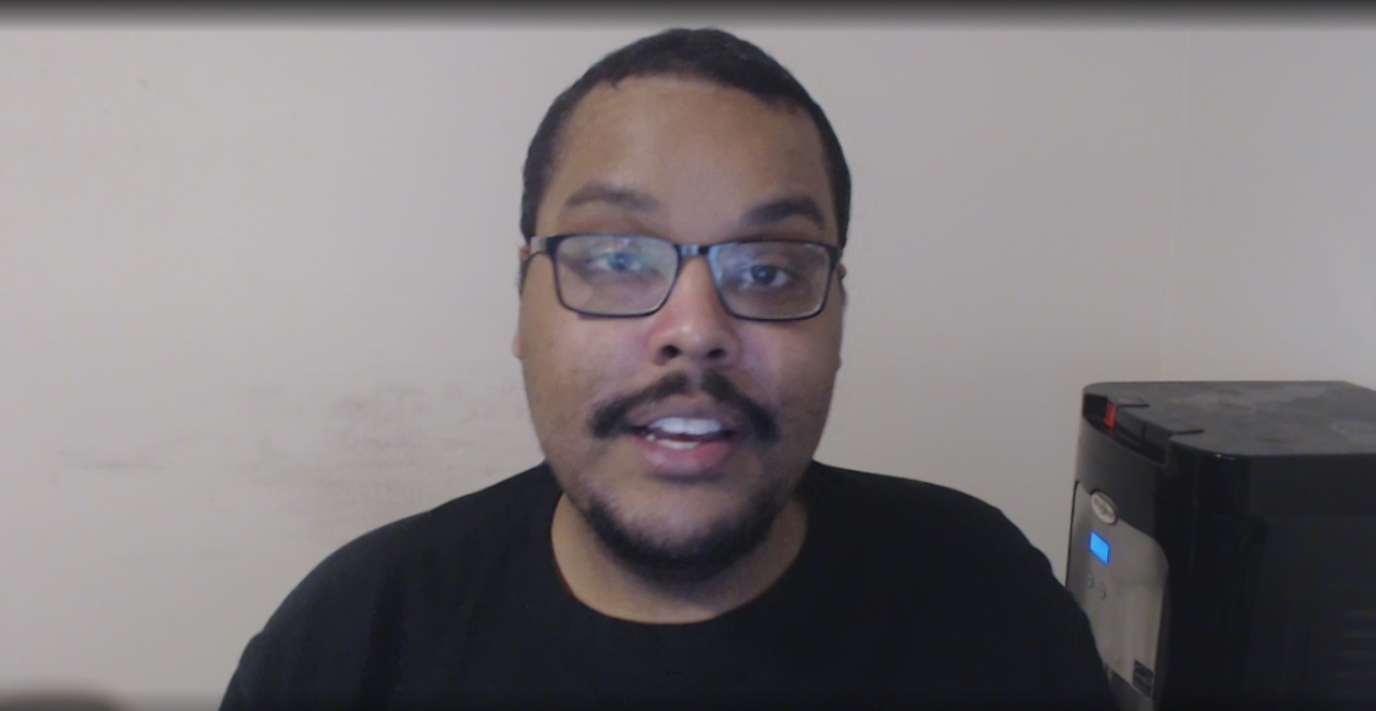 In a three-hour stream last night, content creator Sky Williams attempted to address allegations about abuse of power, harassment, and sexual misconduct that occurred in properties he owned. But he seems to have only made things worse.

The stream was ultimately cut off when a roommate pulled the plug on his router.

Over the last five days, numerous people have come forth with allegations of grooming, pedophilia, sexual assault, and more within the Super Smash Bros. community. Many of those allegations, including those featuring D’Ron “D1” Maingrette, Richard “Keitaro” King, and Gonzalo “ZeRo” Barrios, had one thing in common: They all stayed in one of the several houses owned by Williams from 2014 to the present.

These residences were individual properties owned by Williams and referred to as “Sky Houses,” though he never owned more than one at a time. By his own account, Williams would let various people stay with him in his homes, with 24 residents staying with him at one point.

Williams held the most power in the houses, according to the allegation, and was prone to impulsive decisions. Jacqueline “Jisu” Choe, an artist with an extensive background in the Smash community who lived in the first Sky House, was one of the first to come out with a detailed account of issues in the house.

“To be honest, I don’t know why I didn’t come forward about this sooner; maybe it’s his large following, maybe it’s just because he physically towers over me, or threatened to ‘beat me’ several times at the house– I don’t know,” Choe said. “Even as ‘jokes’, I slowly grew to learn over the years that he is so full of shit and insane that I can’t trust him.”

Williams would constantly say how much he cared for her and the others in the house, Choe said, but then “emotionally extort and blackmail people into submission.” This included not paying her for work he commissioned, an allegation repeated by several others who say he still owes them large sums of money.

Another artist who lived in multiple variations of the Sky House, Melissa “ffsade” Yabumoto said that Sky had full control over the quality of one’s life in the house.

“What constituted the tier arrangement was based primarily on how close you were to Sky,” Yabumoto said. “If you had money, had attractive ideals to him, or were of use to him (e.g., his editors and personal assistants which he nicknamed ‘workers’ or ‘slaves’), then you were more likely to be a higher tier. Housemates that played video games all day were often considered low tier, especially if they were pursuing a gaming career without notable results or were just consistently being 1-upped by Sky.”

Leaked messages between Williams and ex-housemates were posted on Twitter throughout the broadcast (it’s not clear where the images originated). They showed Williams threatening to break personal belongings and call the cops on the other members of the house because he was not warned about a guest coming over beforehand.

Williams originally planned to release a statement via TwitLonger addressing allegations about his behavior and perpetuating a toxic culture that allowed abuse in the homes. He went against those initial plans, however, and decided to address all of the issues live on his Twitch channel.

Within the first several minutes of the stream, it became clear that even if Williams did have a plan in place to touch all of the topics, he was going to take his time.

He spent more than 75 minutes on the first topic—Choe’s comments. This mainly featured Williams derailing the conversation to touch on other, smaller topics and showing private messages between himself and Choe.

The community took action once it became clear his “apology” was not actually going to happen. Numerous players, streamers, and viewers messaged Twitch to get the stream taken down. Both Sky Williams and the hashtag “TwitchStopSky” were both trending from 2am CT, while more than 13,000 people watched him try to keep his story straight.

Things got so bad that former Melee player and coach, Daniel “Tafokints” Lee even drove over to Williams’ home to try and get him to stop streaming but didn’t get a response.

Three hours into the stream, the broadcast dropped in quality and suddenly cut out. Many thought it was Twitch finally pulling the plug, but it turned out to be one of Williams’ housemates taking the router.

But even after the stream was cutoff, more information about Williams kept coming out. This included more images of his exchanges with people, including how he would clear his name and get back at the people making accusations. In one message, he said was going to “Spirit Bomb” Choe for her comments because he had the “receipts” to do so.

Williams has not, however, made any public statements since the stream went down.