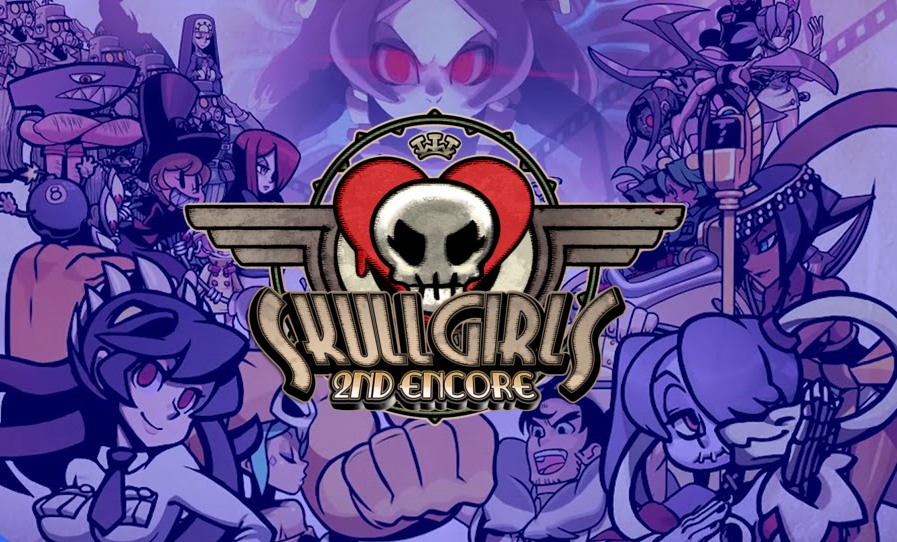 In addition to some experimental character changes, Tuesday’s Skullgirls: Endless Beta update included a new option called “-ascendhigher.” The option allows players to intentionally increase the game’s ‘input lag,’ the amount of time between when a player inputs a command and when the game begins to respond to that command, from an average of 3.5 frames to an average of 6.5 frames.

The 6.5 number is no coincidence, as it is the average input lag currently found in Street Fighter V. That amount of lag is notably higher than those found in most other fighting games, although it is a decrease from an approximate eight frames of lag that was present at Street Fighter V‘s launch earlier this year.

The “-ascendhigher” name is a play on the “Rise Up” slogan that Capcom used to promote the launch of Street Fighter V.

Input lag has been a hot topic among Street Fighter V players. Higher amounts of lag make it more difficult to react to an opponent’s moves or to respond to a gap in their pressure. Because of this, the game’s input lag is widely seen as beneficial to aggressive playstyles and characters.

While the input lag discussion has gone on for months, “-ascendhigher” was a direct response to comments made earlier this week by Peter Rosas, Street Fighter V‘s associate producer. In an EventHubs interview published on Monday, Rosas said that there were “no immediate plans to further reduce the input delay” as part of the game’s Season 2 patch, which also released on Tuesday.

Mike Zaimont, co-creator and lead programmer for Skullgirls, shared the interview on Twitter and jokingly suggested the idea of adding input lag to his game to match that of Street Fighter V.

One day later, the joke was made real.

“Input lag is an important issue to me,” wrote Zaimont in the patch notes for Tuesday’s update, “and Skullgirls is one of the few current-gen fighting games equipped to allow people to really experience the difference between [three frames and six frames] of input lag – so now everyone can try it for themselves!”

Input lag was not the only issue touched on in Tuesday’s update. In a list of patch notes that accompanied the update, Zaimont welcomed “an influx of players from another popular fighting game.” He hoped that the new players enjoyed visible frame and hitbox data in training mode, features not found in Street Fighter V.

Zaimont also hoped players enjoyed “the plethora of choices available for both players to select at the end of each game.” In Street Fighter V, Player 1 is the only one who can choose whether to run a rematch or go to the character select screen, so Player 2 must inform their opponent if and when they want to begin the next game.

It is unlikely that “-ascendhigher” will ever be added to the main Skullgirls game.