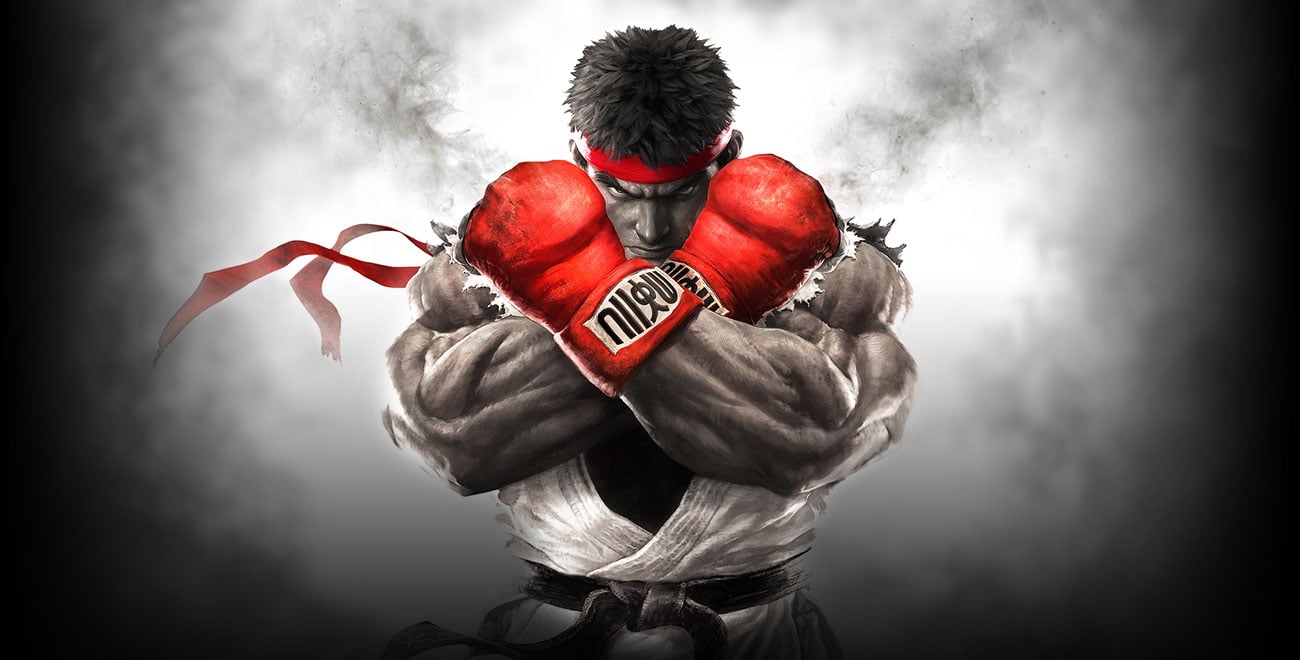 ESPN will once again broadcast esports, airing the Street Fighter V finals at Evo this weekend.

The finals are expected to take place from 10pm ET on Sunday, and ESPN plans to air it on ESPN2 and via the ESPN application.

“Fighting games bring a tremendous level of hype and excitement, and Evo’s mission is to share that experience with fans worldwide,” Joey Cueller, president of Evo, said in a ESPN’s announcement. “We’re pleased to team up with ESPN and Disney to bring these games to new audiences.”

Street Fighter V is the largest game at Evo this year with over 2,600 players registered to compete. Pools will begin on Friday, with games being played throughout the weekend. Street Fighter V is one of nine games at the event, but is considered the main title of the whole tournament.