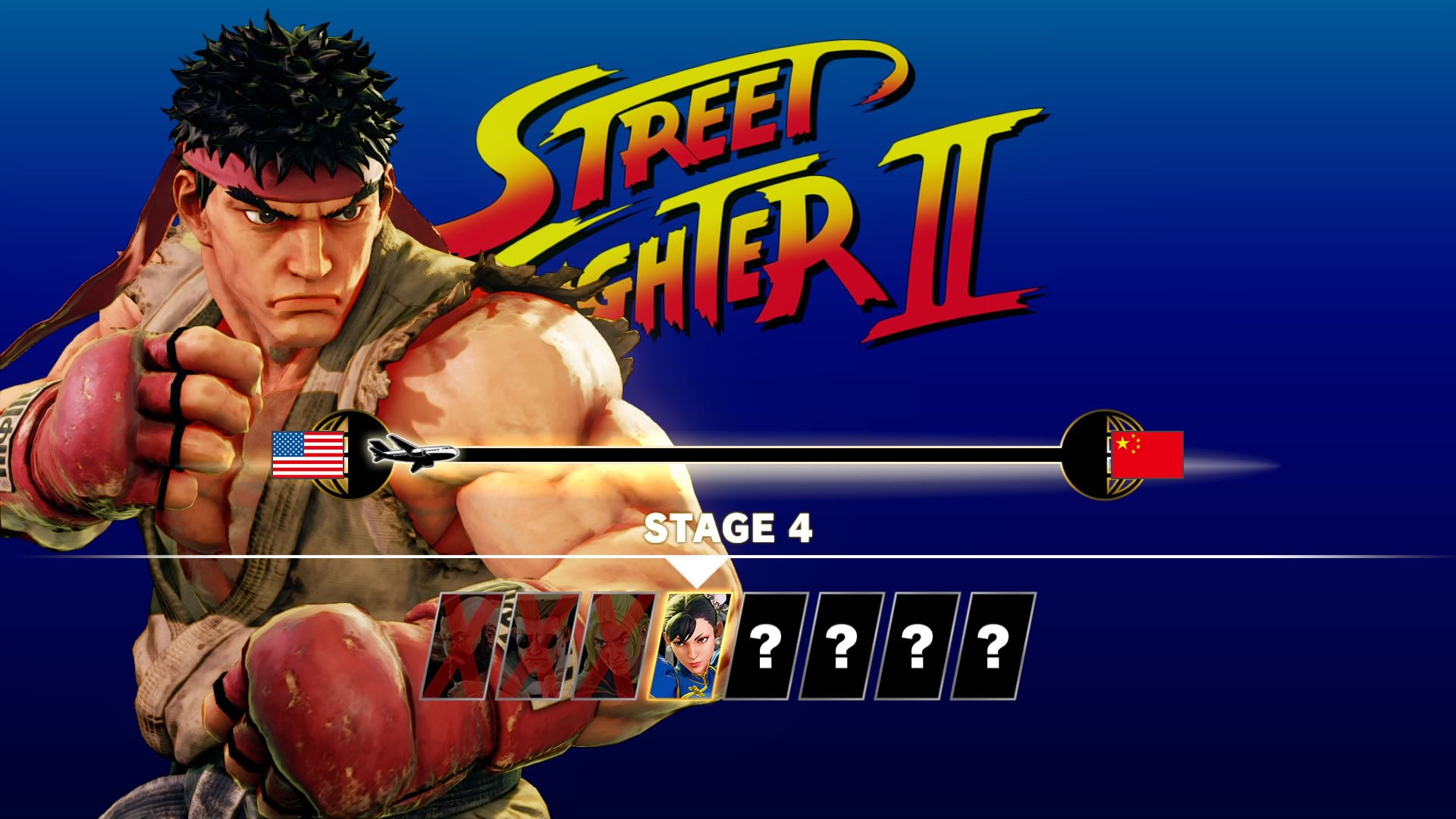 On Jan. 16, 2018, a new version of Street Fighter V will launch, and Capcom has finally revealed details about one of the highly-anticipated new modes.

The new version gives players the chance to buy the base game and the two fighter DLC packs for $39.99. The two fighter packs alone cost just over $40 to buy off of the PlayStation 4 online store, so this is a decent deal.

Street Fighter V Arcade Edition also adds a host of new modes and fighting styles to shake up the Street Fighter V experience. Capcom has been hiding details about one of these new modes, Arcade Mode, for some time—but has finally revealed what players can expect from it.

Arcade Mode allows players to fight against a set amount of enemies in a series of stages, with the goal being to beat the boss at the end.

In previous installments of Arcade Mode, players would go up against a random selection of characters until they reached the end—but Street Fighter V is shaking up that formula.

Depending on the path players choose, they will only be able to pick and play against fighters that have appeared in that flagship game series, meaning you won’t be able to face a character like Juri, who appeared first in Street Fighter VI when you choose the Street Fighter path.

You can also customize the experience to suit you by changing the amount of fighters you compete against and the time that each round lasts. Bonus rounds, multiple endings, and more will also be included in the final version of the game.