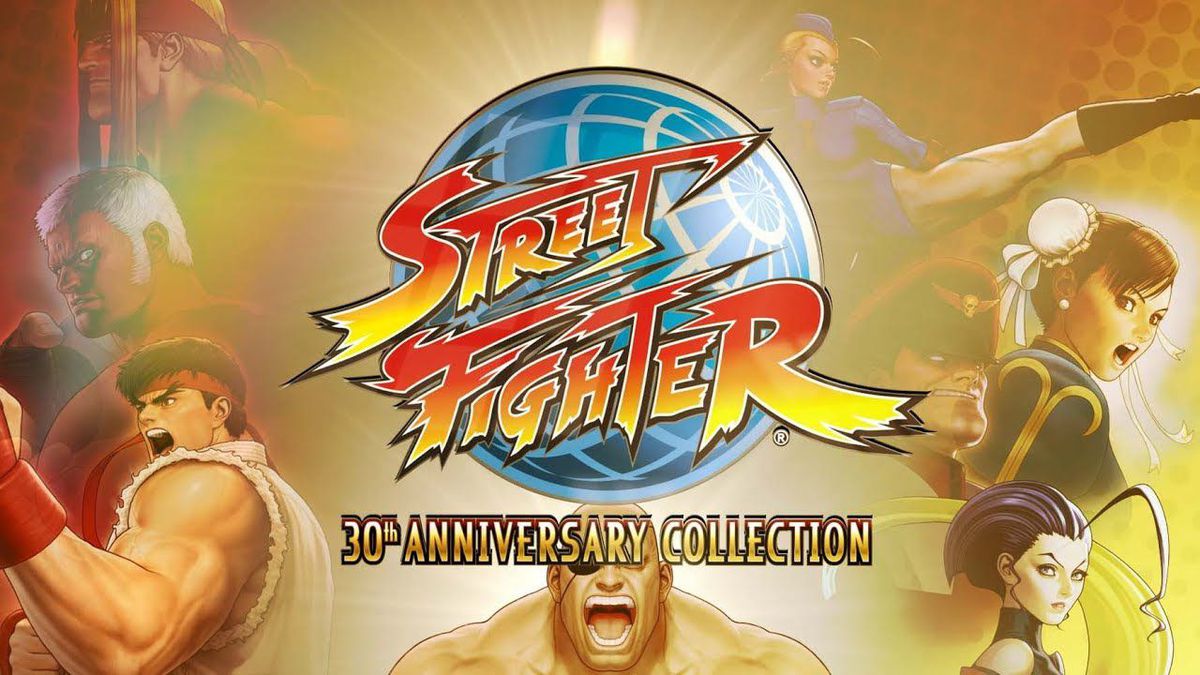 To celebrate the launch of Street Fighter 30th Anniversary Collection, a series of 12 classic arcade games all on one disk, Capcom is recreating the series’ competitive spirit with three brand new retro-themed esports tournaments.

The first tournament will be for Super Street Fighter 2 Turbo and will be held on June 29 at CEO 2018 in Daytona Beach, Florida. The Street Fighter Alpha 3 event will take place at the SoCal Regionals 2018 in Ontario, California on Sept. 14, and the final tournament for Street Fighter 3: Third Strike will commence on Oct. 26 at the Canada Cup in Toronto, Canada.

Any players looking to take part in the tournaments will need to sign up on the relevant Smash.gg pages for each event. All of the relevant links and rules can be found on the Street Fighter website.

All of these events will also host a tournament for this year’s Capcom Pro Tour, bringing together the best players in Street Fighter V to duke it out for those all-important spots at the end of year Capcom Cup.

Each of these tournaments is a premier event, which means that first place is guaranteed to get 700 pro points for the leaderboard—which could be the difference between qualifying for the Capcom Cup or not at the end of the season.