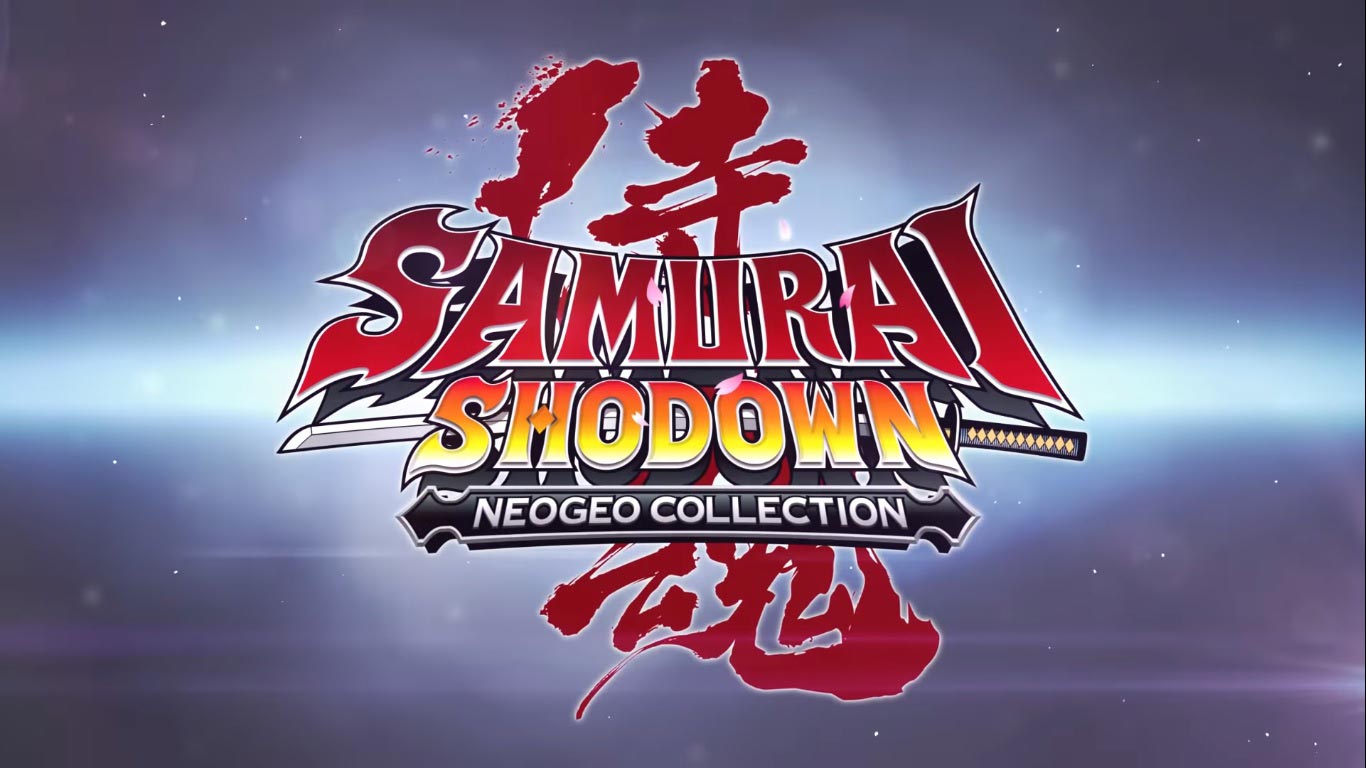 SNK is preparing yet another batch of its retro titles for re-release. The Samurai Shodown NEOGEO Collection has officially been revealed for a staggered summer release.

SamSho V Perfect is a previously-unreleased version of the series’ fifth entry that adds new story elements, new endings, and more. SNK is calling it “the TRUE final masterpiece for the NEOGEO.” It’s a direct sequel to SamSho V Special, which was released on NEOGEO in 2004.

Along with bundling six incredible games and one new title, SNK has also added a full suite of online modes for the game, including a Ranked Match mode. Each title will be running “state-of-the-art” rollback netcode, which should make the online experience feel fantastic while revisiting these older games.

Just like with most legacy collections, there will also be development documents, such as project art, video interviews with the original developers, and a sound library where you can listen to the soundtrack of each game.

The Samurai Shodown NEOGEO Collection will launch first on the Epic Games Store before rolling out to other platforms soon after. And from June 11 to June 18 at 10am CT, the game will be free on Epic.