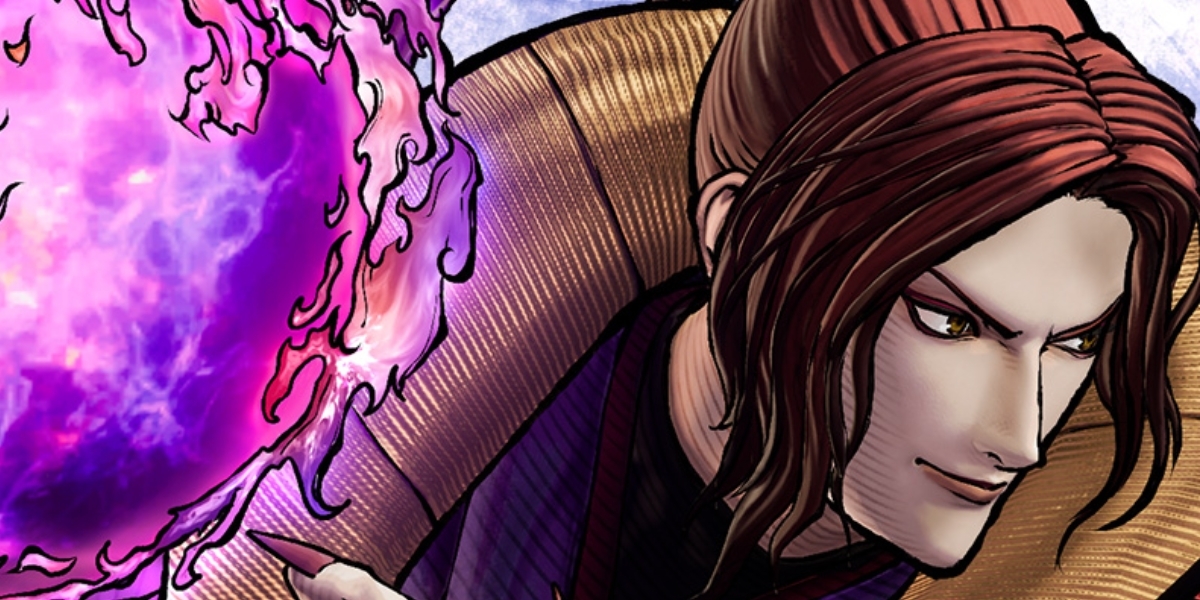 One of the big bosses of Samurai Shodown, Shiro Tokisada Amakusa, is returning as a DLC character for the latest entry in the franchise.

The vengeful, resurrected spirit did not get a trailer to go along with his reveal, but his gameplay will likely revolve around his usual main weapon, a levitating gem. His other abilities include brief teleportation, multi-attacks, and various projectiles that typically involve flames.

Shiro has appeared in nearly every SamSho title, whether as a playable character or as a boss tied to the game’s story. He will be the third DLC fighter for Season Pass Three, following Cham Cham and Hibiki Takane, meaning only the confirmed Guilty Gear crossover character has yet to be revealed for the game.

With SamSho’s launch on Steam, the game will be available across all major platforms, since it is already available on Epic, Nintendo Switch, PlayStation 4, PS5, Google Stadia, and Xbox Series S/X.