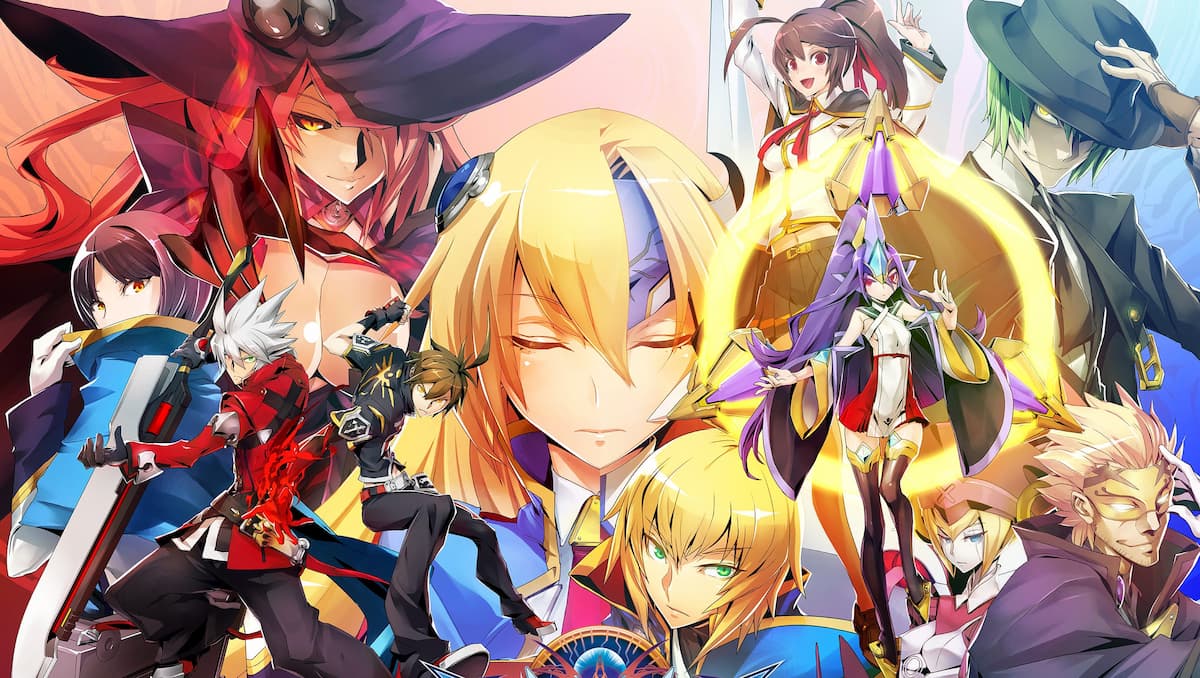 In December, Arc System Works confirmed that it would be adding GGPO rollback netcode to BlazBlue: Cross Tag Battle and BlazBlue: Centralfiction in 2022, and one of those updates is now ready to go live.

BB:CF’s rollback netcode update will be going live on the game’s Steam page starting Feb. 1, ending the public beta test that has been ongoing since Dec. 7.

Since the rollback netcode beta launched, BB:CF has already increased its PC player base by more than double its typical averages. Just one day after the feature was added, the game peaked at 4,733 players online on Steam and has since averaged just under 700 players per day.

The player count has slowly dwindled, but with rollback now being available inherently for all players, it will likely see another spike. A small maintenance period will be performed leading up to rollback launching in BB:CF, which should last from around 1am CT to 4am CT, though times may vary depending on how things go.

We still don’t have an exact time for when BBCTB will see its own beta test and implementation for rollback, but with the launch of BB:CF’s ArcSys is likely planning to push for it to be released fairly soon.