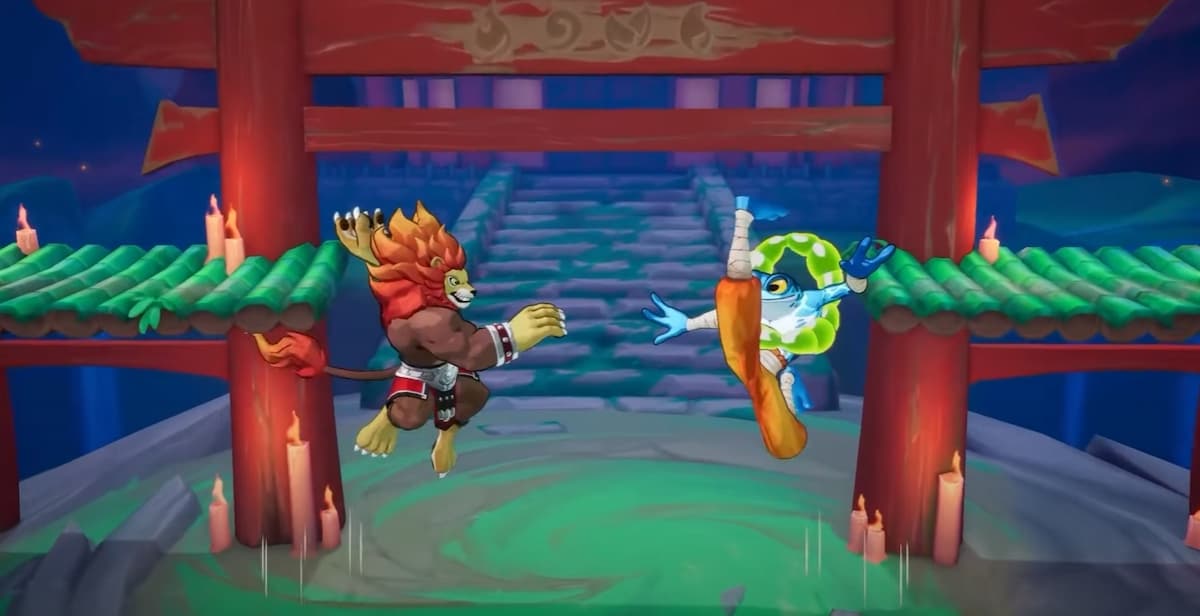 Rivals of Aether was released as an indie platform fighter in 2017, and since then creator Dan Fornace and his growing team at Aether Studios have only scaled up development on various projects set within the world of Aether.

During the team’s fourth annual April Fools’ Day Rivals Direct, several updates on upcoming titles were shared, including that the sequel to Rivals of Aether, currently operating under the title Rivals 2, will release in 2024.

This is the first time we have seen extended gameplay footage from the 3D-style sequel to the pixel-based Rivals of Aether. Ranno, Wrastor, and Zetterburn are all featured in the trailer and fight across several dynamic stages that showcase several improvements that the team will expand upon further in the future.

“Aether Studios is creating the next generation of platform fighter,” Aether Studios said. “Currently targeting 2024, our goal is to create our dream fighting game by taking our successes from Rivals of Aether and expanding on the formula in all the right ways for Rivals 2.”

Along with that announcement, Dungeons of Aether, a turn-based rogue-lite that will let players explore the world and lore of Aether in a new way, also got an update.

Dungeons of Aether will launch on Steam on Oct. 25. The game will have players go on adventures to uncover the mysteries of the Julesvale Caverns in Story Mode, while giving them access to a more challenging experience in the Challenge Dungeons.

In addition to those new reveals, the team also confirmed that the Rivals Championship Series (RCS) will continue throughout 2022, Rivals of Aether will still be receiving content updates for the foreseeable future, and more news about every project from the studio will be shared when it is ready. You can watch the full Rivals Direct 4 or the developer Q&A, which includes detailed information on Rivals 2’s development, on the Rivals of Aether YouTube channel.