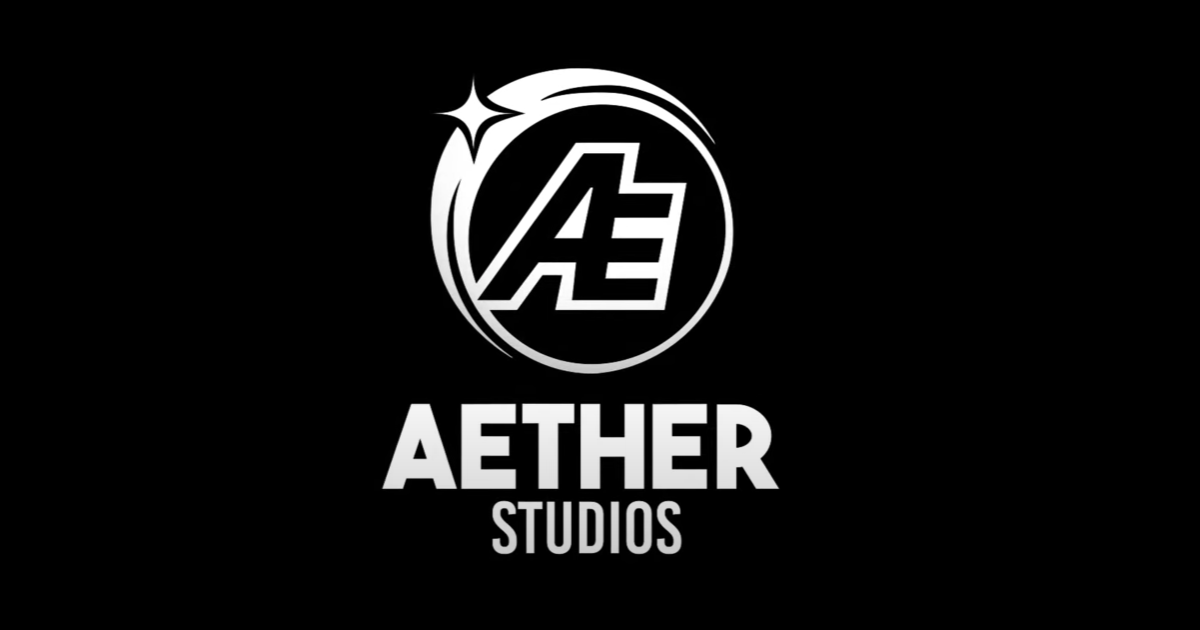 While other companies and developers spent April Fools’ Day making jokes or releasing smaller games, Dan Fornace and the Rivals of Aether team hosted an actual presentation to talk about the future of the franchise.

In its third Rivals Direct, the devs announced several new projects and the launch of Aether Studios, which Fornace will build to create bigger things, including a new 3D title that was teased.

The broadcast, called Twitch Plays Rivals Direct 3, incorporated the viewers, and let them vote in the Twitch chat and influence what content was shown off. This later devolved into chat trying to play the various Aether games using chat commands.

Along with the shenanigans in chat, Fornace and his team announced Tales of Aether, a comic series set in the Aether universe that will launch later this year and expand upon the game’s lore by following the story of Clairen, the Flame’s Salvation.

An update for the cardgame Creatures of Aether is set to add six new Rivals, including Fleet, the protagonist from the upcoming title Dungeons of Aether and the game will be launching on Steam this Summer too. Dungeons of Aether was also confirmed to be a turn-based roguelite and given a 2022 release window.

For Rivals of Aether, a Rivals Workshop Character Pack will be launching later this year and bring four new fighters into the game’s official roster from the community-created characters available on the Steam Workshop. All four characters will drop in an update for players on Steam and Nintendo Switch.

The game will also be receiving an update that will finally add rollback netcode in the near future. More updates on this will be shared on the Rivals Twitter account.

YouTuber and Rivals community figure Adam Carra is also developing a documentary focused on the development of Rivals and its competitive scene that will feature interviews with players, developers, organizers, and other community members.

You can view all of the update videos multiple versions of the condensed Twitch VOD on the Rivals of Aether YouTube channel.