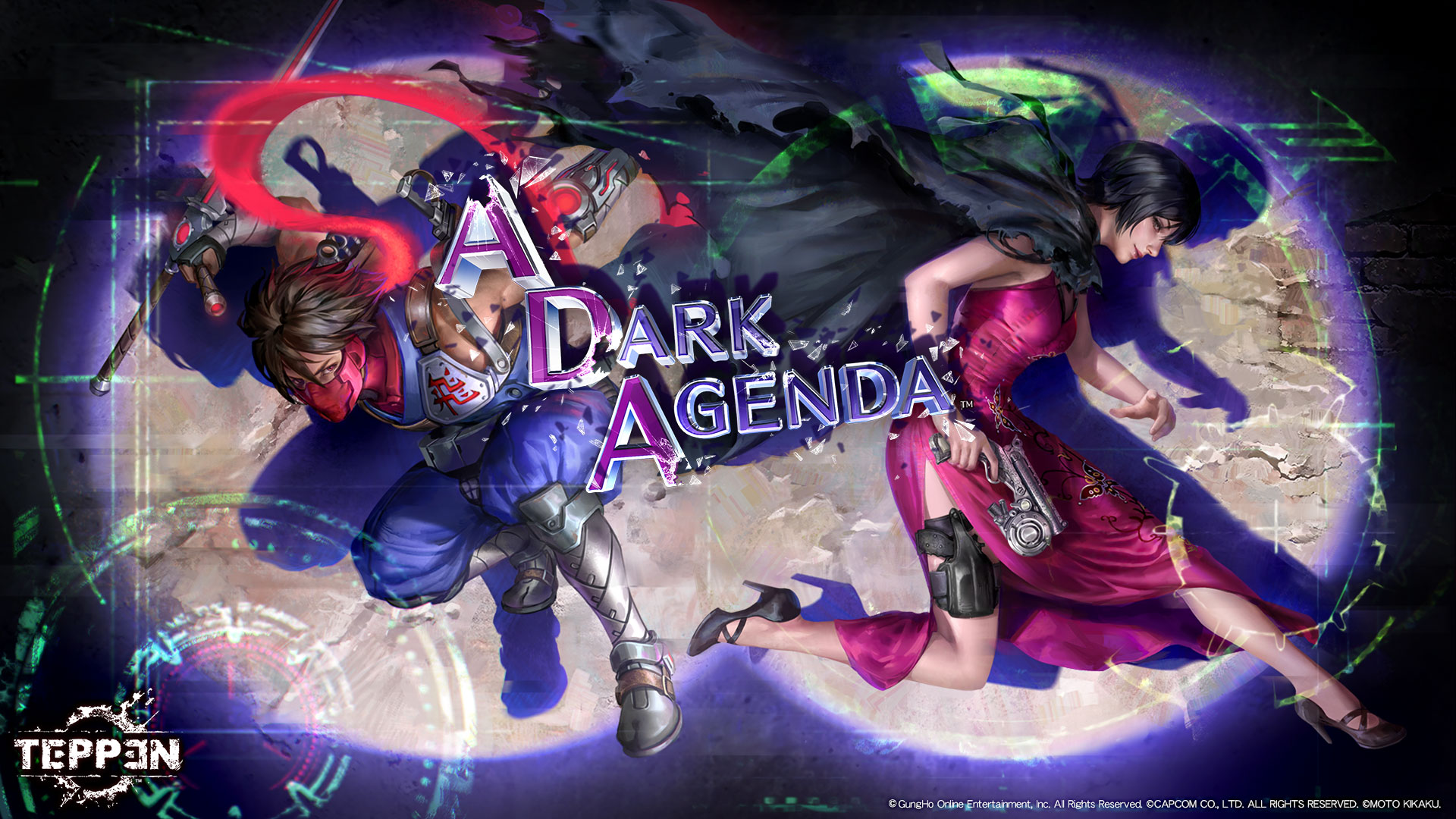 Ada will join the game as its 16th Hero alongside the A Dark Agenda expansion on March 1. In the expansion, all of TEPPEN’s Heroes will finally embark toward the Land of Illusion as the true story of the game begins.

Ada has orchestrated actions behind the scenes and is ready to step out of the shadows to push “the plan” into its final stages, according to the reveal. This includes bringing in some heavy hitters from across Capcom’s franchises, such as Strider Hiryu, who makes his TEPPEN debut as a new unit.

As the newest addition, Ada will be the fourth Purple Hero, meaning her abilities lend themselves to controlling the battlefield through quick removal, lockdown, and use of the EX Pocket. Here are all of the beautiful spy’s Hero Arts. 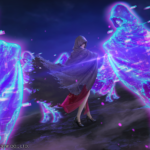 A Dark Agenda will give all existing Heroes new Unit Cards, with new Action Cards showing Ada’s perspective of each Hero’s story up to this point in the game. As for the other additions, “A-Class Strider Hiryu” will be a strong unit and has multiple searching abilities that can pull out other cards themed around the mercenary. 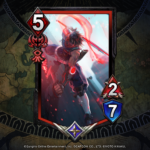 More information about the A Dark Agenda expansion, including more new cards and story details, will be revealed as the darkness continues to move ahead of its March 1 launch.