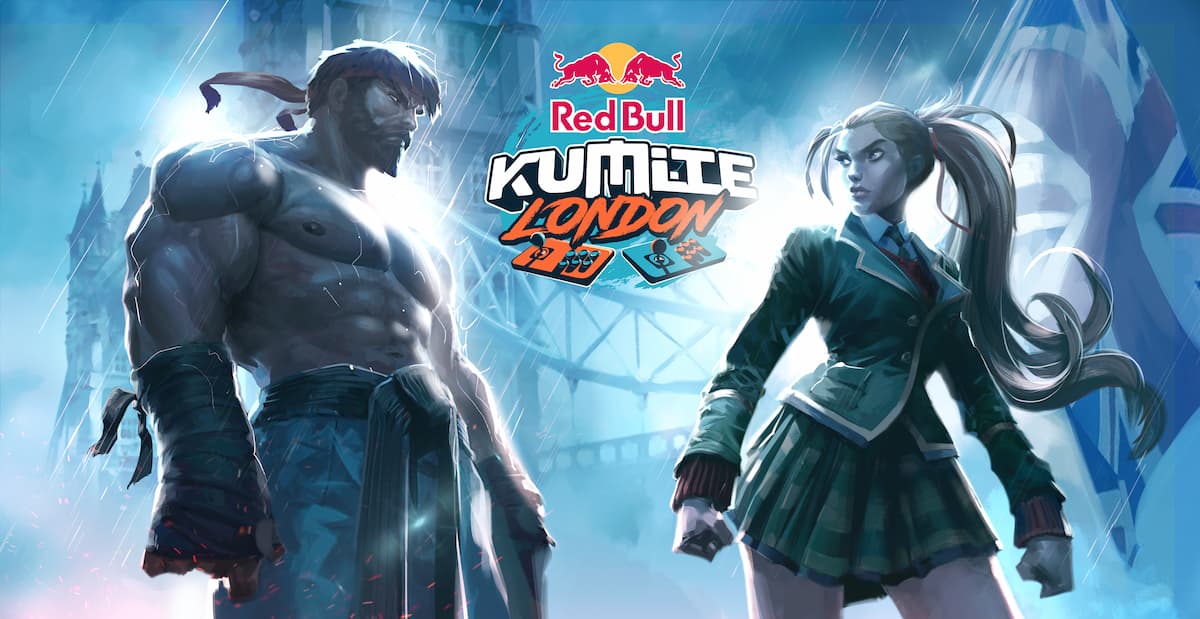 Red Bull is bringing its Kumite fighting game tournament series all the way from Japan to the U.K. for a new LAN event hosted from its Red Bull Gaming Sphere in London.

The event will be a two-day invitational on May 22 and 23 and will feature a special Guilty Gear Strive showcase along with hosting one of the first major Street Fighter V events of the year.

Red Bull Kumite London will see 15 of the top SFV players gather from around the world to compete in-person for the first time in almost a full year. The 16th player will be decided through a special, U.K. Last Chance Qualifier that will be held on May 2, bringing in the top finisher to compete against the gathered elite on May 23.

Prior to that, Red Bull and ArcSystemWorks are putting on an exclusive LAN showcase for Guilty Gear Strive ahead of its official release in June.

On May 22, 12 players from various sectors of the Fighting Game Community will compete against each other in a six-hour special showcase that will display some top-level play for fans around the world. Additionally, there will be pros, in-depth interviews with developers from ArcSys that will touch on different things that were changed after the game was delayed, and more.

Red Bull has partnered with ASTRO Gaming for the event and will use its gaming equipment throughout the weekend. AOC is also returning as the official monitor partner, which means players will exclusively play on AOC monitors throughout both competitions.

The entirety of Red Bull Kumite London will be streamed on the Red Bull Twitch page and Red Bull Gaming YouTube channel. U.K. residents can register for the last chance qualifier right now. More details can be found on the Red Bull website.