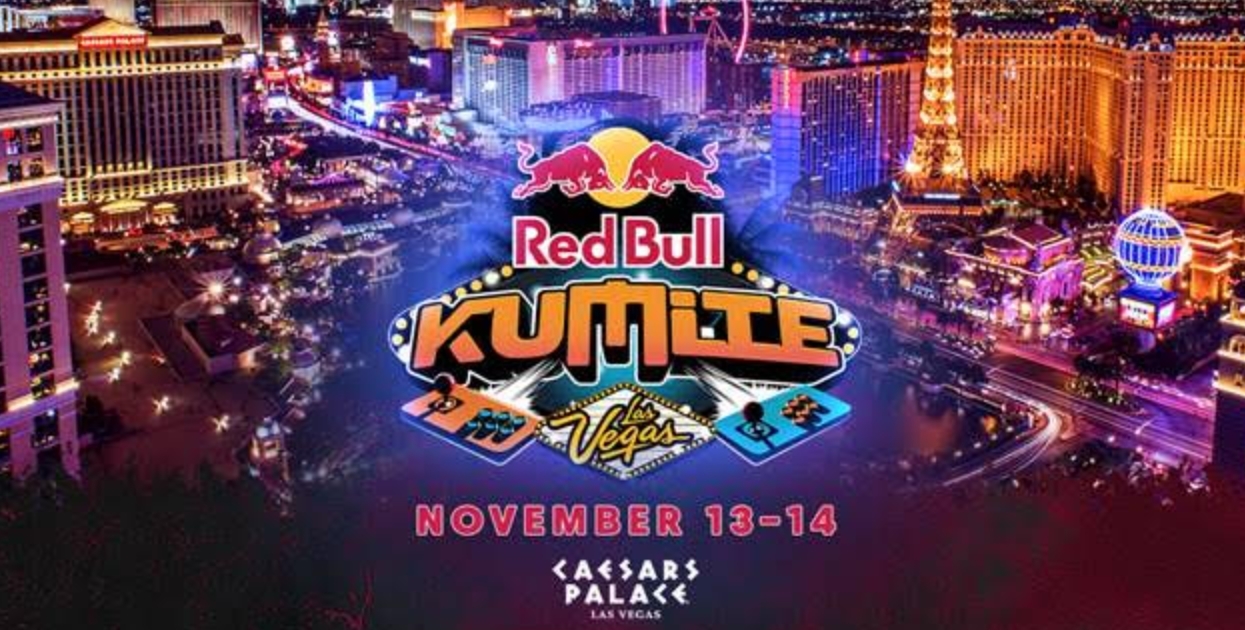 Red Bull Kumite is bringing the ring to Las Vegas, where the best Street Fighter V players will clash at Caesars Palace in November.

On top of a big fighting game event returning to Vegas, this will also be Kumite’s U.S. debut.

On Nov. 13 and 14, players will compete against each other in a stacked event, which will likely continue the event’s tradition of inviting top competitors from around the world while also offering a last chance qualifier for the local market.

Street Fighter V: Champion Edition has been revealed as a featured title, but Red Bull is also going to include two other games for the next Kumite lineup. The other two “premier fighting games” will be revealed in the near future.

The last Kumite event was Red Bull Kumite London in May, which only featured SFV as the main event but also included a special Guilty Gear Strive showcase prior to the game’s official release in June. Mister Crimson ended up taking the event over iDom in a close 5-4 grand final showdown.

Red Bull Kumite Las Vegas will run as a two-day event on Nov. 13 and 14. A full schedule, along with details for the LCQ and prizing, should be shared closer to the actual tournament.