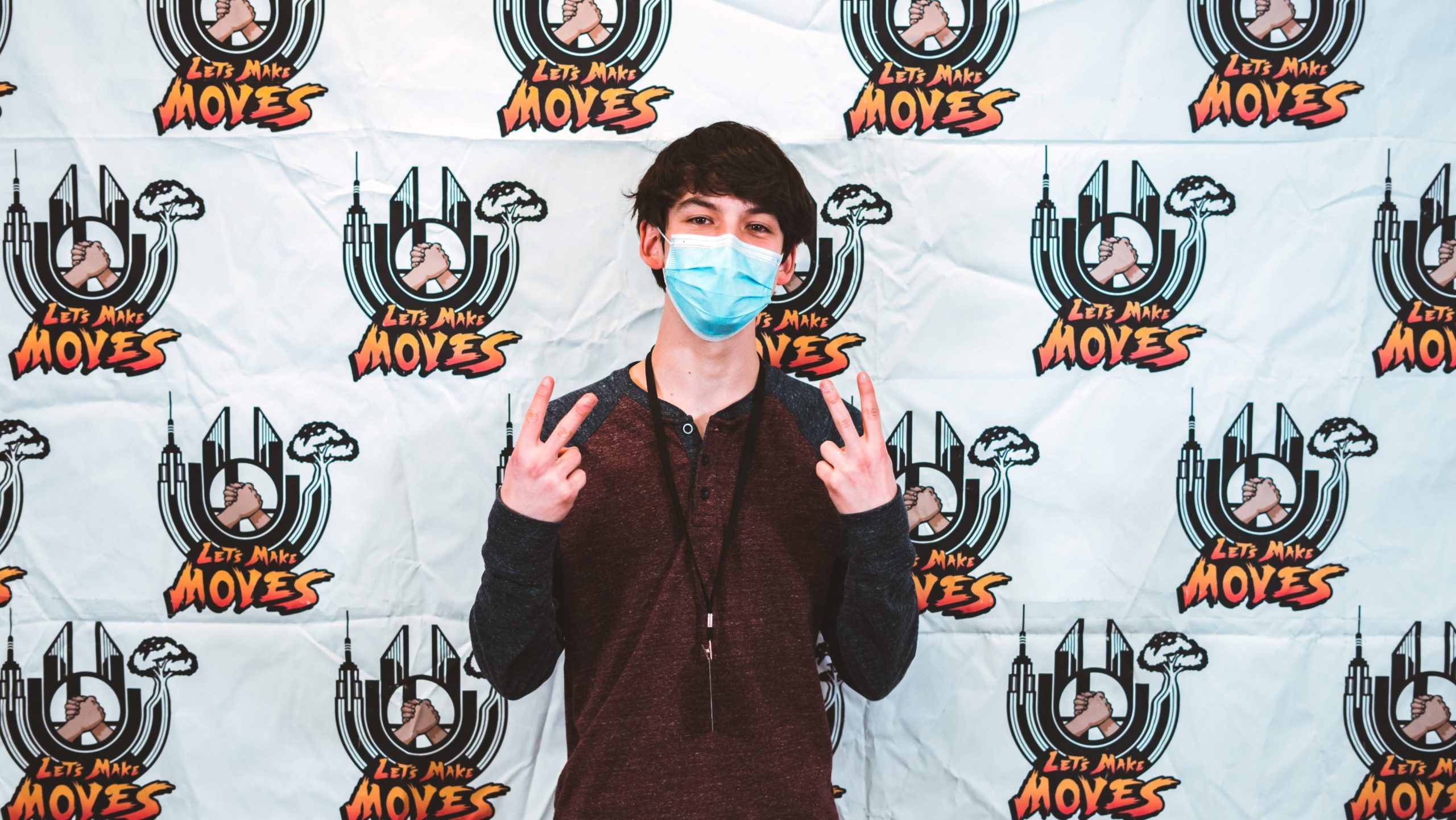 In the first official Super Smash Bros. Ultimate Major of the year, Let’s Make Big Moves 2022, Quidd defended the New York throne, winning his first title by defeating Kola 3-0 in grand finals and only dropping a single series during the entire event.

The Pokémon Trainer went undefeated in pools and in the round of 128, entering the top eight alongside the likes of Fatality, Goblin, and Dabuz and outperforming his 32nd seed placement.

Though he would avoid playing many of the top-seeded Dabuz, he still managed to make it through to the finals without dropping a game—largely thanks to his incredible play as Ivysaur. During the winner’s finals, MuteAce was able to take the first game off of Quidd, however, he went on to lose the series 3-1 and was eliminated by Kola in the loser’s finals.

Kola entered the grand finals on a hot streak, having beaten Fatality, Scend, Dabuz, and MuteAce to reach LMBM’s biggest stage. That momentum helped carry him through a close opening series against Quidd, taking a 3-1 win and forcing a bracket reset.

Unfortunately for the Moist Esports rep, Quidd took control of the series early during the reset, winning the first game by two stocks with a clean downair from his Ivysaur, and then closing out the tournament with a 3-0 victory. The last game came down to the final stock, with Quidd coming back from a large percentage deficit to seal the win before being mobbed on stage by his supporters.

This run cements Quidd as a rising player in the Ulitmate scene, as he has consistently been placing well in larger local events, online tournaments such as The Box, and even managed to take 25th at Mainstage to end 2021.