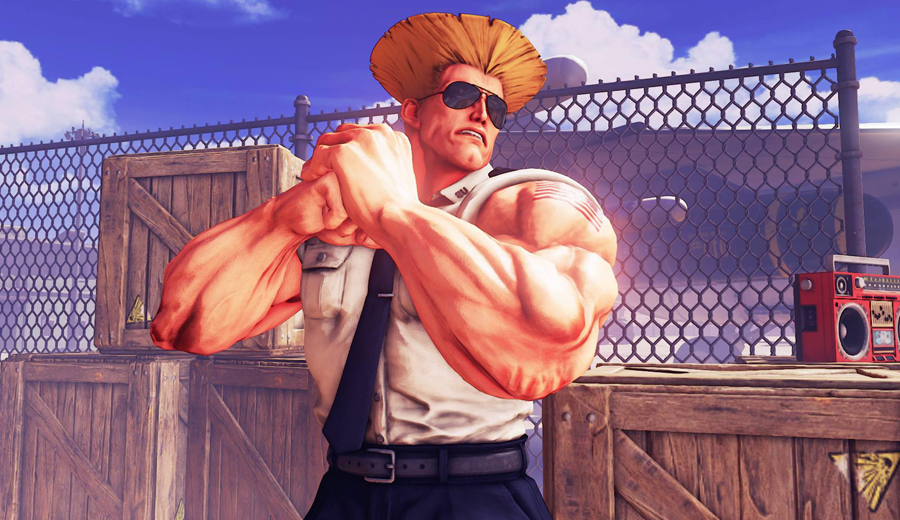 Victor “Punk” Woodley registered his second tournament win of the year last night to launch him into first place on the Capcom Pro Tour leaderboard.

At NorCal Regionals, Punk was looking to get revenge on Du “NuckleDu” Dang after being sent down to the losers bracket. He was able to dispatch Keita “Fuudo” Ai in the losers final to set up a rematch with NuckleDu in the grand finals.

Punk took the first two games of the series and survived a late scare by NuckleDu to take the series and reset the bracket. Bringing NuckleDu down to the losers grand finals, Punk was looking to steal the win after NuckleDu’s impressive tournament form.

No one could’ve expected NuckleDu to tilt as much as he did, with an impressive series of throws and zoning control crucial to Punk’s success. Punk took the final series 3-0, with NuckleDu looking like a shell of the player that had remained undefeated until this pivotal matchup.

The win means that Punk gains the 400 points on the leaderboard. He will now be looking to use this win to springboard his chances of reaching the Capcom Cup finals at the end of the season and take command of his own destiny.

NorCal Regionals was held from April 14 to 16 in Sacramento, California, and was the third CPT Premier event of the year. The next CPT Premier takes place in Austin, Texas on April 28 at DreamHack Austin with players around the world looking to stake their claim for those all important end-of-year places.